There were just three botany group outings before the lockdown including a successful New Year Plant Hunt at Hirwaun.

Lockdown led to members of the group recording regularly in their local patch, assisted by an active online discussion to help with ID problems. Lists were submitted later in the year.

Tentative outings of a few people started at the end of June and brought in some good lists. Eventually the group had 14 recording days later in the year including one jointly with the local record centre.

The most exciting find was Pyrola minor (Common Wintergreen) – which might possibly have been recorded our side of the border in 1911 but just as likely not. The group member who found it was completely unfamiliar with the species when first seen and again considerable online exchange was required to confirm the ID.

Tim Rich has updated records of our endemic and rare Hieraciums with some in decline and others doing well. While doing this he refound Rosa spinosissima (Burnet Rose) at Tarren yr Esgob - a first record for several decades.

I have worked during the year on a major update to the country Rare Plant Register, which is now complete and covers the years 2000 to 2020. 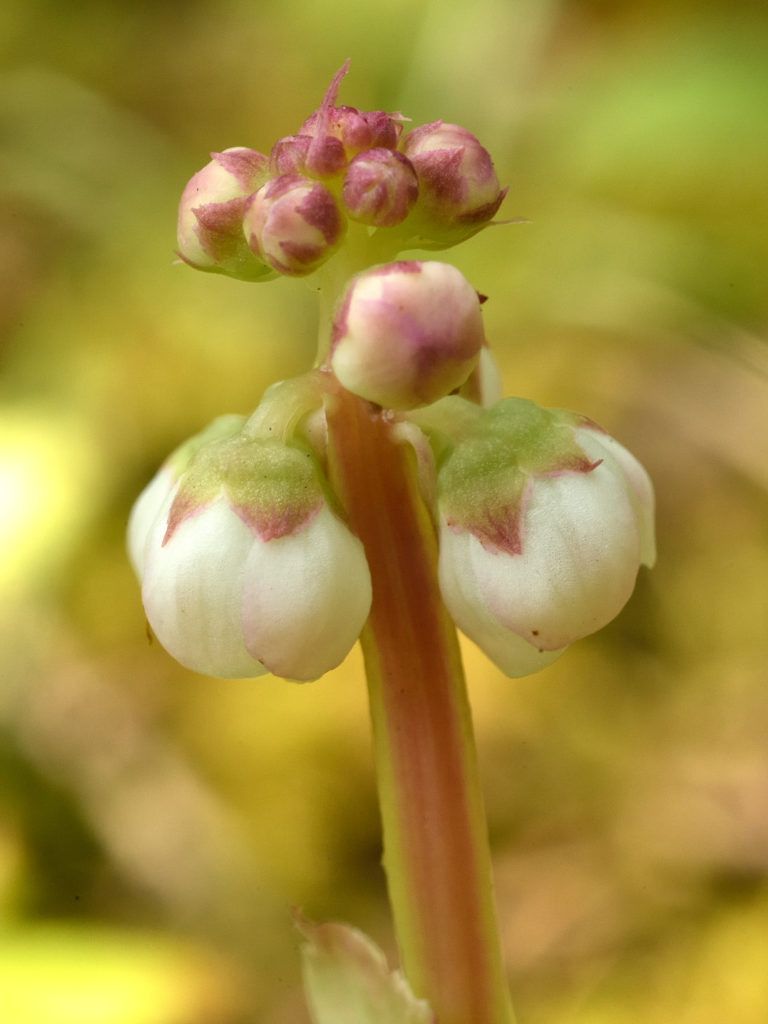 Found by a botany group member in a churchyard near Brecon and determined online, including referee input from Paul Green. 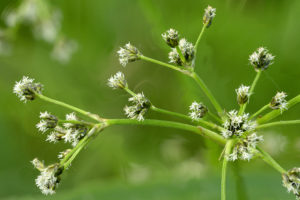 Found by the Wye at Hay and not seen in the area since 1979 and a relative rarity for the county.