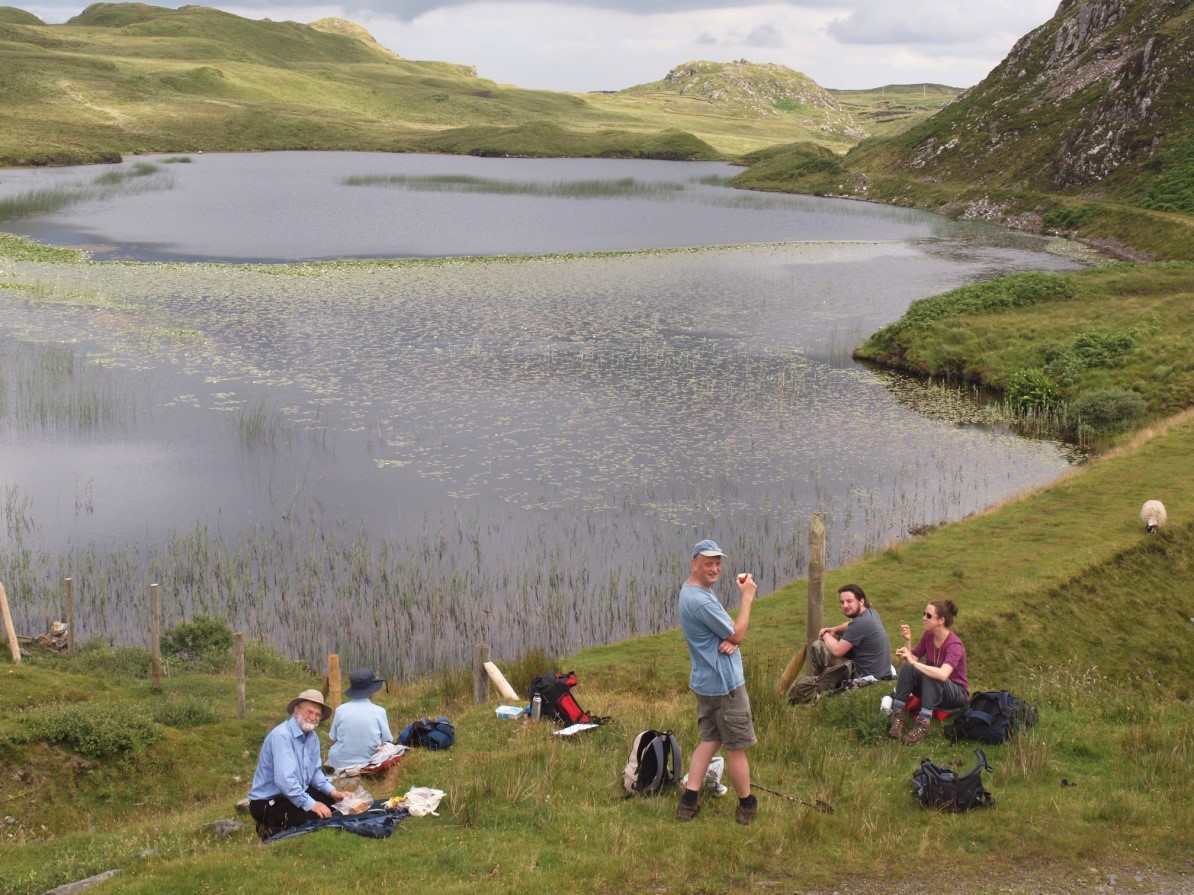 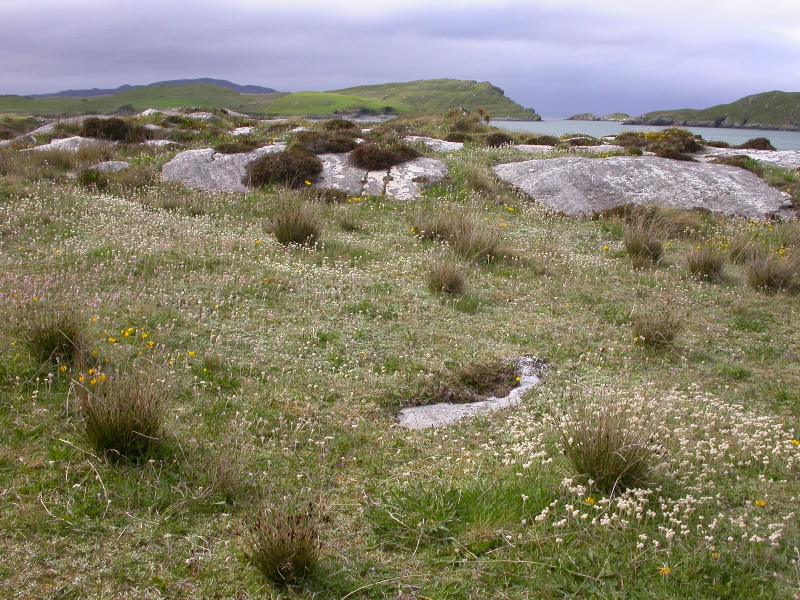 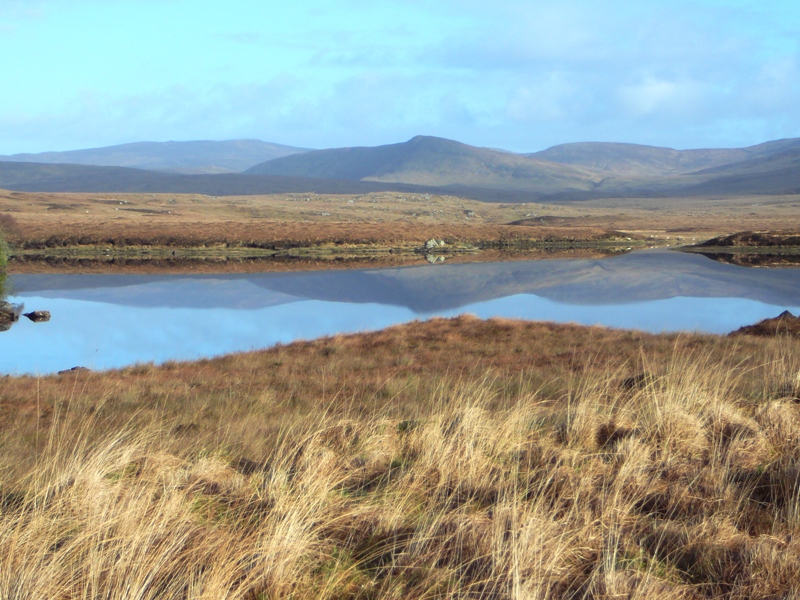 Cool summers, mild winters, frequent rain and strong wind – not the obvious climatic profile to lure botanists away from sunnier shores.  But at any season Donegal can have calm anti-cyclonic weather, or the brilliant light and colours of passing weather fronts.  And the rain rarely lasts all day.

Behind the many sand beaches (the best in Ireland) is a zone of windblown machair – similar in origins to that of the Scottish Outer Hebrides.  But unlike the Scottish machair, the Irish is mostly in permanent grassland.  It is suffering much degradation at the moment, but the Special Area of Conservation designations (under the EU Habitats Directive) protect the finest systems, such as Sheskinmore Nature Reserve in the mid-west.  The flora is similar to that in the Hebrides, with an abundance of Orchids.

The south coastal zone is different.  Here limestone breaks through to give small areas of pavement, especially at St. John’s Point, with a flora similar to that of the famous Burren area in County Clare.  Even when covered by glacial drift the soils of south Donegal are often gleyed, with a flora that tends to be richer than the more acidic soils in the rest of the vice-county.

Between the beaches there are dramatic cliffs and headlands of dry heath, great walking country with its springy low carpet of heathers, Empetrum nigrum (Crowberry), Juniperus communis (Juniper), and on the more exposed parts, if you are lucky, Ophioglossum azoricum (Small Adder's-tongue).

Between the machair and the mountains, lowland blanket bogs are widespread, eventually merging into upland bogs in the mountainous interior.  The mountains are not high by Scottish standards, but some are equally dramatic – Slieve League in the south-west has a 600m drop to the sea from its summit, and the finest community of arctic/alpine plants in Ireland (after Ben Bulben in County Sligo) on its inland face.

There are two major mountain groups in H35.  In the north three parallel ridges follow the NE/SW line of the Caledonian geological fault, which continues to the Great Glen of Scotland.  One ridge is quartzite with prominent ice-sculpted mountains, while the others are granite with bare rounded mountains and hills.  Much of the area is included within the Glenveagh National Park, which is a fine wilderness.  Within it is the dramatic Poisoned Glen, a U-shaped valley with Saxifraga spathularis (St Patrick's-cabbage) in abundance on its cliffs.  The central valley has one of our most important native woods, where amongst much else all three filmy-fern species are present.

In the south the Bluestack mountains are granite, even barer than the northern group and less accessible, but they are the go-to mountains for seeking out clubmosses.

Inland, the main rivers flow east: the Leannan and Swilly to Lough Swilly, a large fjord; the Deele and Finn into the Foyle System, which emerges into the cross-border Lough Foyle.  These valleys support two notable and very attractive species – the scarce, but very obvious and locally abundant Prunus padus (Bird Cherry), and the much rarer and well hidden Trollius europaeus (Globeflower).

The County Recorder is Ralph Sheppard. Please include a suitable 'subject' with your email message.

This is a controversial form, currently recognised only as a variety, but it has been given sub-specific status in the past, and full species has even been argued.  Where both forms are present and numerous they can be distinguished from a few metres away – if that’s of any relevance.  It occurs only on machair around the north and west coasts of County Donegal.

Endemic to County Donegal, known only from one site in the south-west.  Old records from Co. Sligo have now been rejected.

Endemic to County Donegal, known only from two sites in the south-west, but a search in 2006 only succeeded in re-locating the species at one of them.

Endemic to County Donegal, known only from two sites in the south-west.

This is another controversial form, generally regarded as a subspecies of S. rosacea, but sometimes as a full species.  It is known only from one site in the islands off Donegal’s west coast. 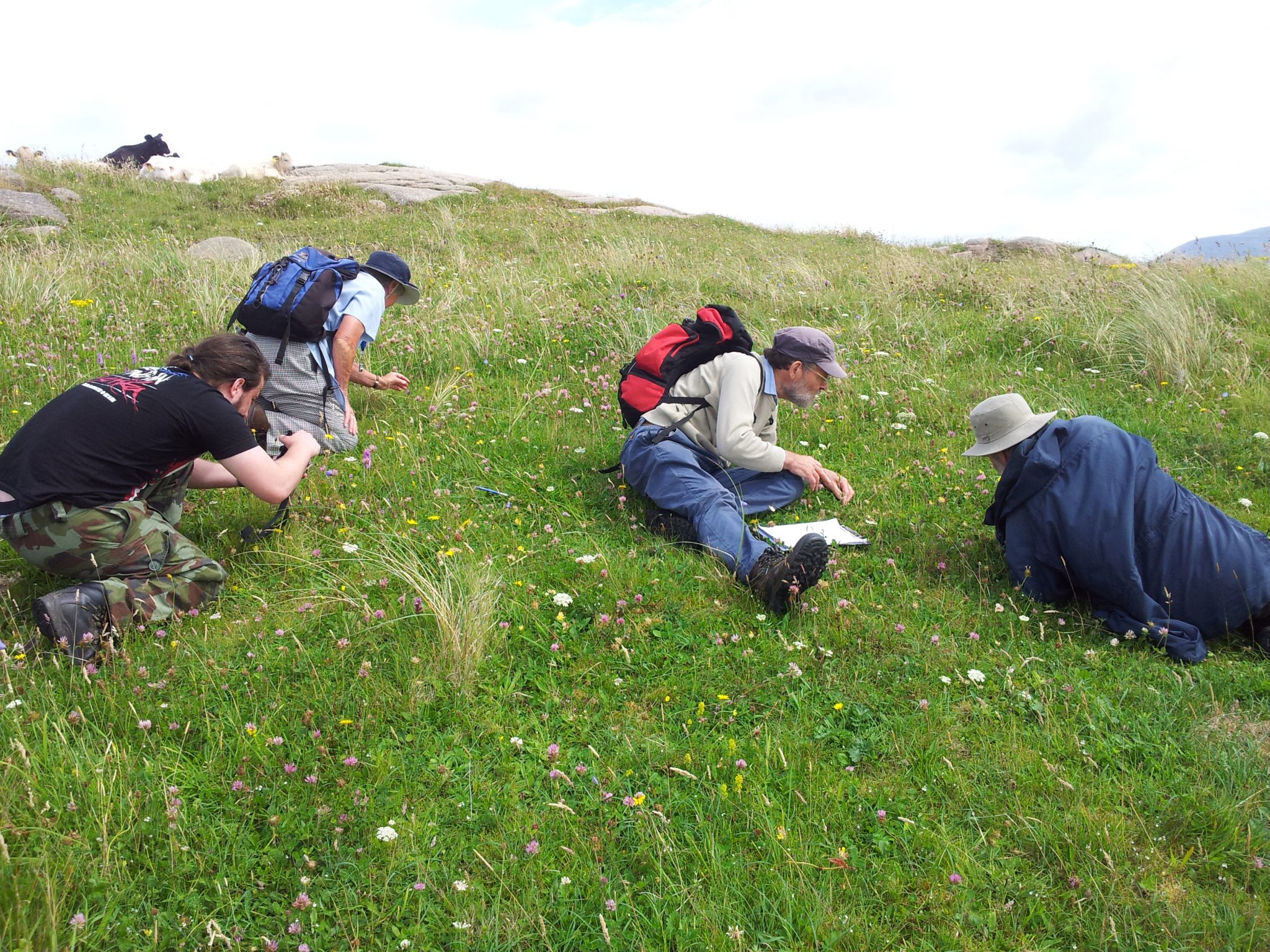 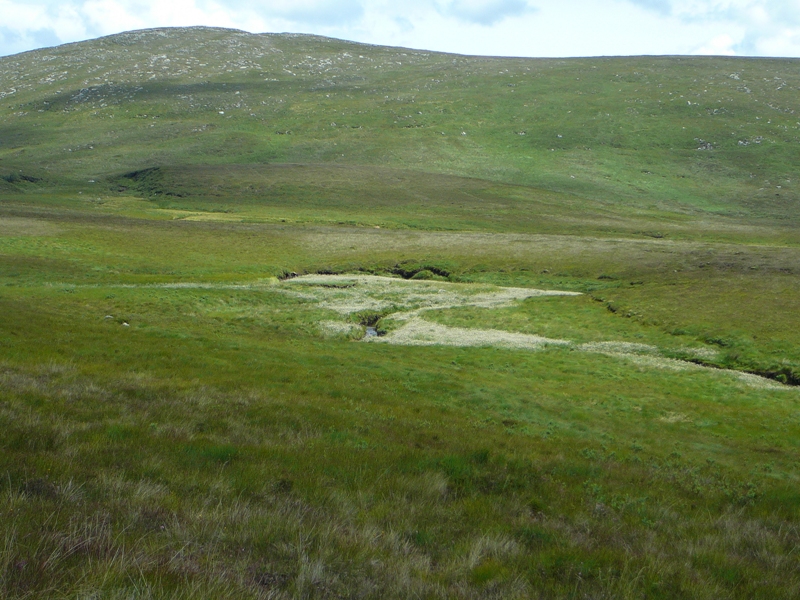 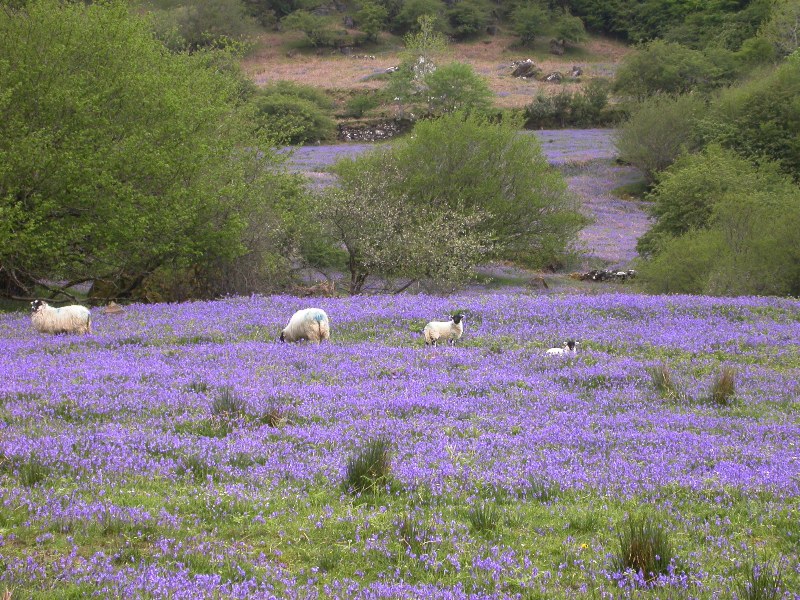