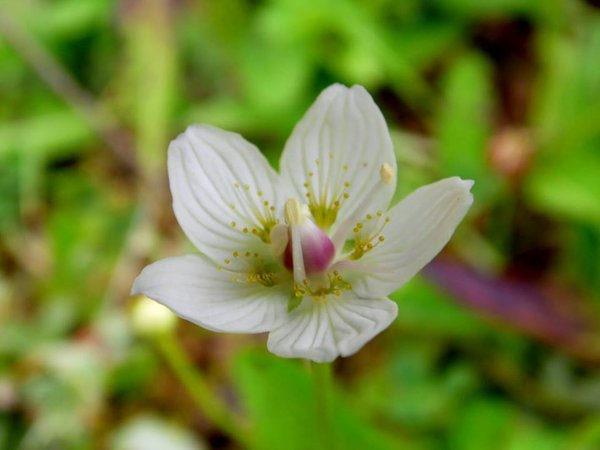 The County Recorders are Oisín Duffy and Mairéad Crawford.

East Donegal is a rather large vice-county, incorporating Ireland’s most northernly mainland point at Malin Head all the way to the South in Bundoran. There’s a wide range of habitats throughout the country, including grasslands, dunes, bogs and uplands.

Since 2014 Oisín Duffy and Mairéad Crawford have been recording throughout the vice-county. A three day field-outing was held in Inishowen during 2015 and in 2016 a two day field-outing was held in the south of the vice-county. Outings in East Donegal are well attended and open to all levels of botanists and interested individuals. Over the past two years we have recorded a number of rare and interesting plants, including Purple Saxifrage (Saxifraga oppositifolia), Irish Spurge (Euphorbia hyberna), Adder’s Tongue (Ophioglossum vulgatum) Yellow’s Bird-Nest (Hypopitys Monotropa) and Round-Leaved Wintergreen (Pyrola rotundifolia subsp. maritima).