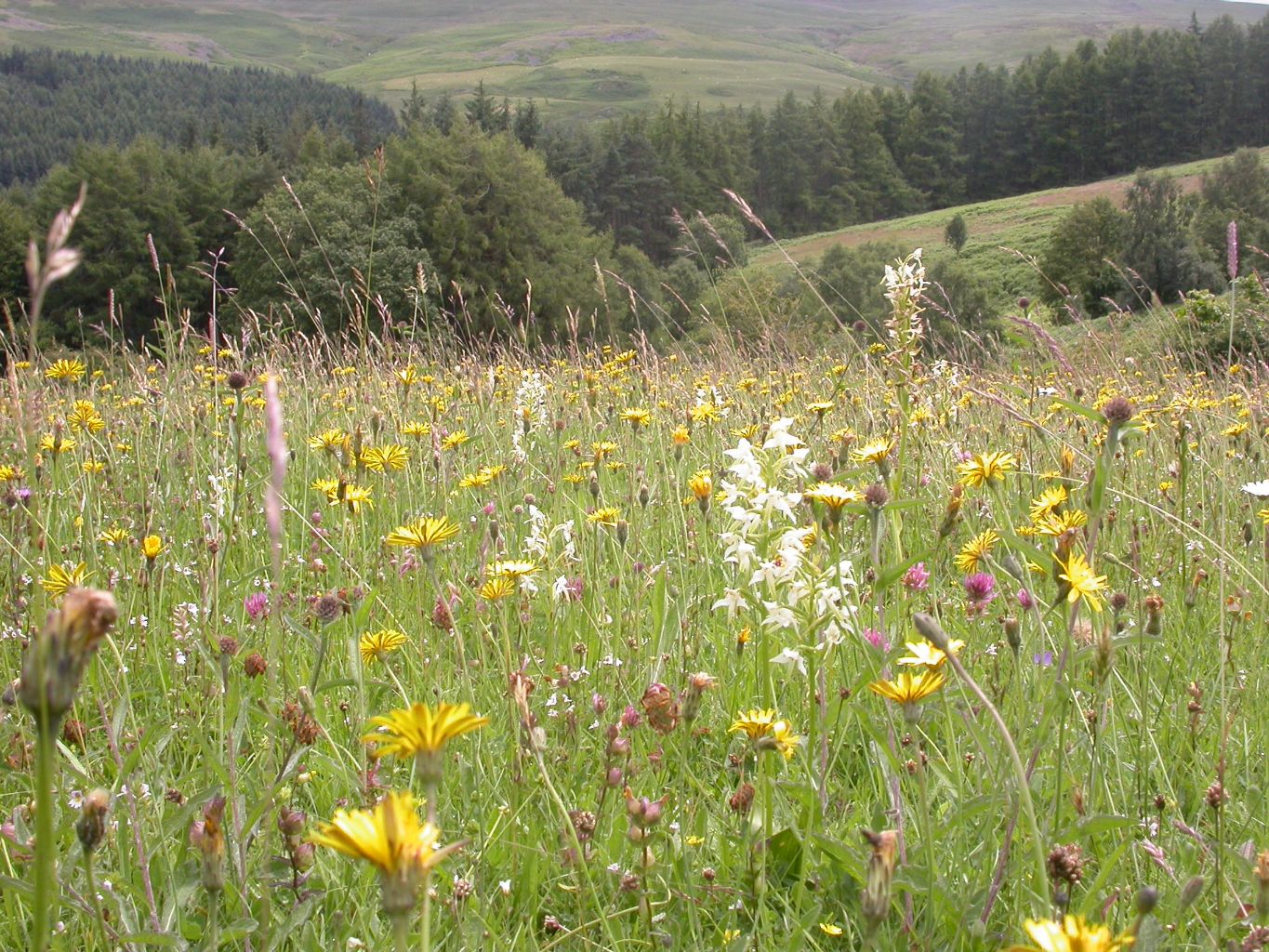 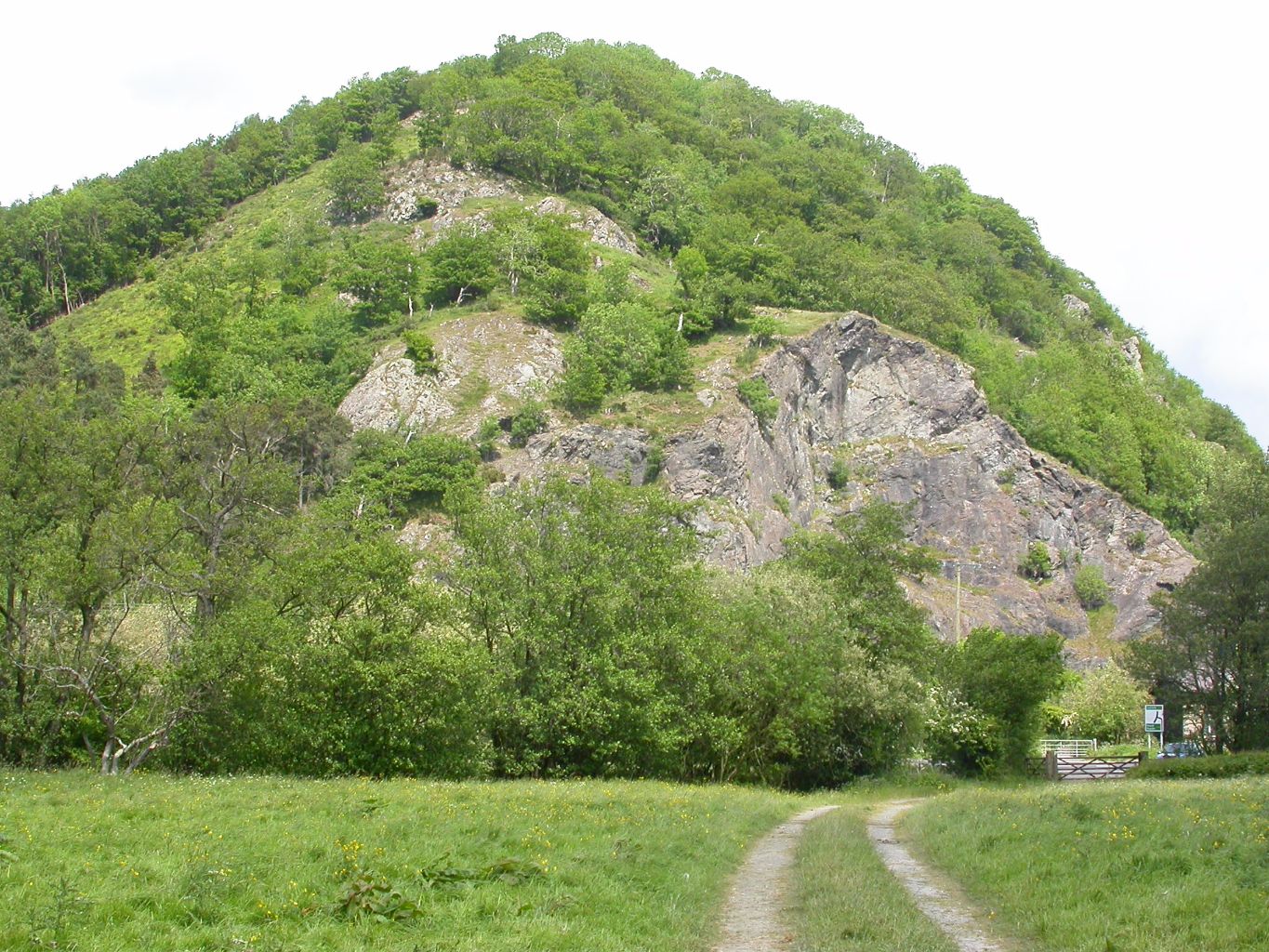 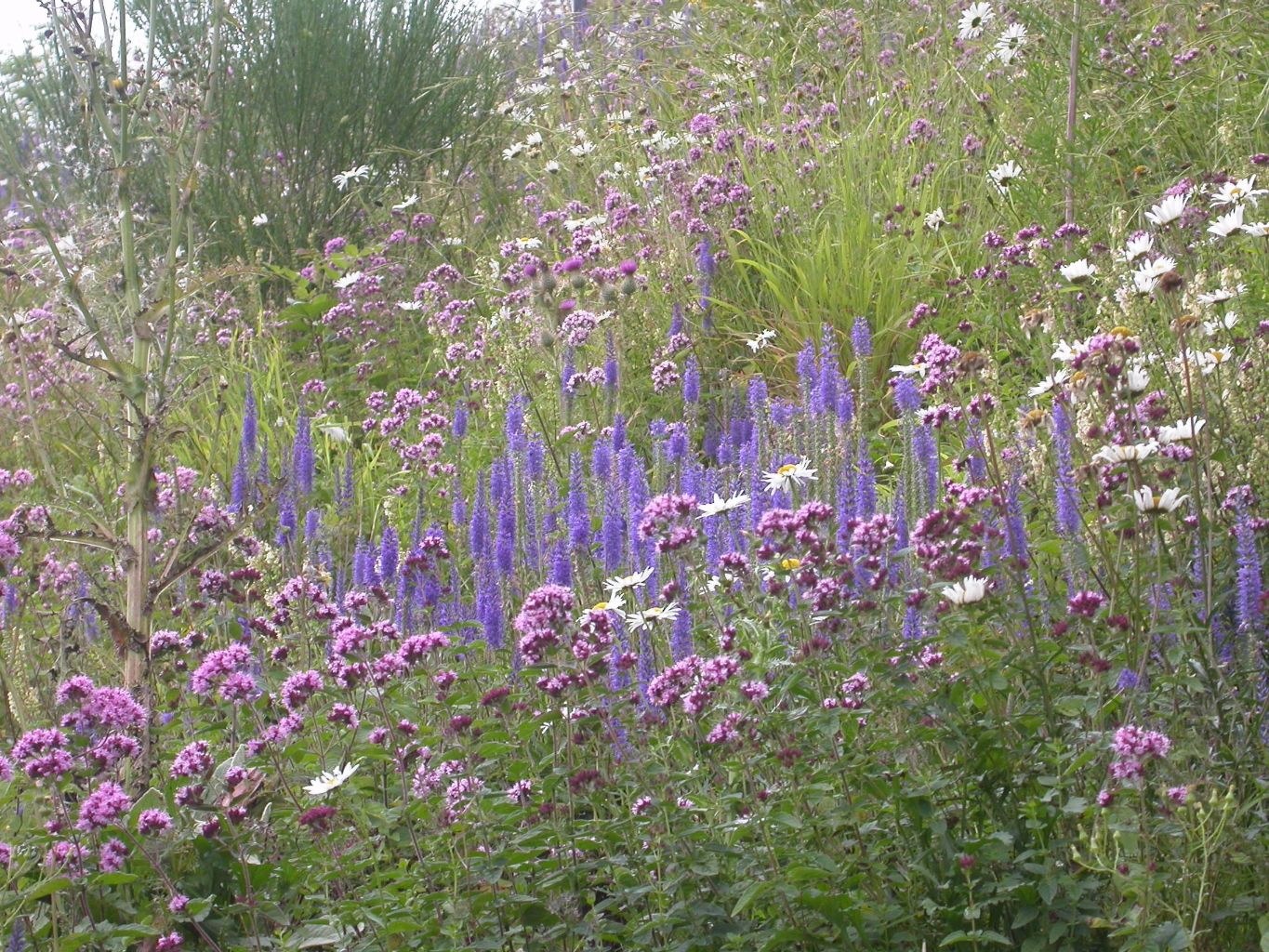 The old county of Radnorshire (now part of Powys) and its vice-county was the second smallest in Wales. Covering 471 square miles it is still the least densely populated area in all of England and Wales with a current population of around 24,000. Sheep outnumber people by 48 to 1. But for the Pre-Cambrian dolerite outcrop of Stanner Rocks on the English/Welsh March, it would be botanically unremarkable. With no coastline and only a tiny, much-quarried bit of limestone its’ rather low total of 875 native vascular plants ensures that it props up the league table of vice-county diversity in Wales. With few brown field sites and little commerce this is not a place for those in pursuit of alien and adventive plants. Perhaps more species might have been found if it ever had a resident VC recorder, but it has happily managed for decades by “borrowing” botanists from across the border in Herefordshire.

It has its own Flora of Radnorshire written by another non-resident Ray Woods and published in 1993 by the National Museum of Wales and the Bentham-Moxon Trust and this author has for many years maintained a register of rare and notable plants. The list currently stands at 247 taxa of conservation concern recorded from 1130 sites.  There are 42 British Red Data Book taxa and 31 Welsh Red Data Book taxa. A draft axiophyte list has been produced.

Radnorshire remains one of Britain’s best kept secrets. The valleys of the Wye and Elan are of unrivalled beauty. Attempts to designate large areas as National Park and as an Area of Outstanding Natural Beauty were fiercely resisted by the local population. Despite much agricultural intensification it still has a good number of agriculturally unimproved flower-rich hay meadows.  The Elenydd Mountains provide remote upland habitats. In the Radnor Forest there are over 4sq km of land above 600m. Fourteen percent of the VC consists of common land with scattered base-rich rock outcrops and numerous mud-bottomed pools famed for the large populations of Pillwort.

The Vice-County Recorder for Radnorshire is  Liz Dean