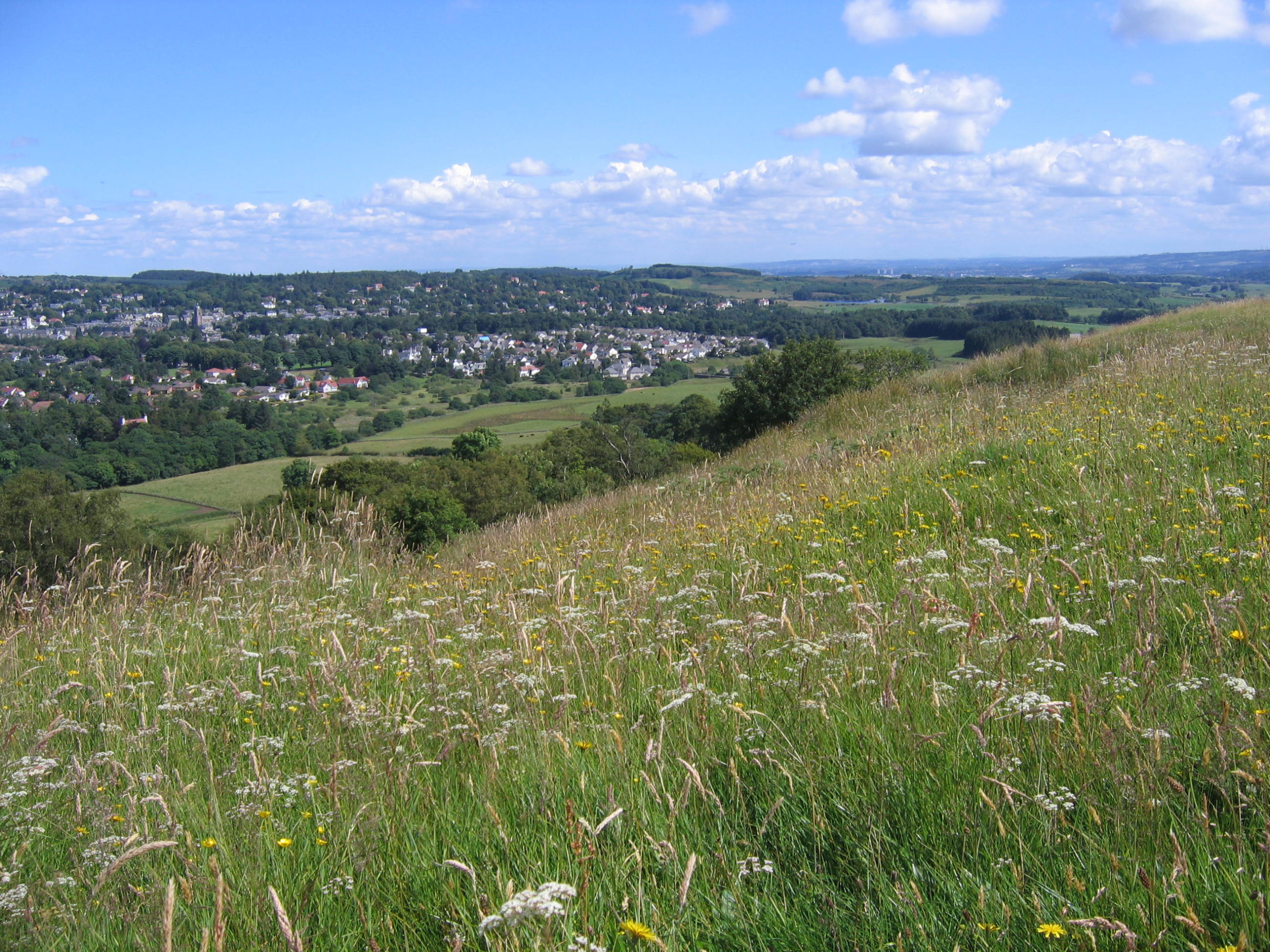 Renfrewshire is one of the smaller vice-counties but it does pack in a great deal of variation, from sea-level coastal communities to the uplands of the Renfrewshire Heights (reaching 522m). In total it covers 655 sq km with 211 tetrads and 753 monads.

The old county name Renfrewshire incorporates the modern day local authority areas of Renfrewshire, East Renfrewshire and Inverclyde, plus a fair sized chunk of the western edge of Glasgow City, and even small section of Ayrshire!

The Renfrewshire Heights and the moorland about Eaglesham in the east comprise the southern backbone of the v-c, but they are separated by the low-lying geological feature knowns as the ‘Paisley Ruck’ between Renfrew and Lochwinnoch. The uplands consist of hard igneous rocks whereas the lowlands are of softer sedimentary types.

The uplands are home to extensive areas of blanket bog, wet heath and acid grasslands, but the gently rising hills below support areas of diverse grasslands, mires, scrub and plantations; important features are the remnants of native woodland on the numerous water-courses feeding the larger rivers crossing the lowlands to the Clyde.

The lowlands are more enriched agriculturally and there are large and expanding areas of urban development. However these areas have proved to be rich areas of botanical diversity, with both native and non-native species well represented.

There has been a small but active band of recorders in the vice-county over the last 60 years or so. The efforts of previous BSBI County Recorders (Robert Mackechnie, Elizabeth Conacher and Basil Ribbons) and volunteers helped to map out the general distribution of the flora, and the 1980s saw an increase in records on the Glasgow fringe with the Flora of Glasgow project.

The current County Recorder as been in post since 1993 and in 2013 collated all known records to produce the Flora of Renfrewshire.

Fortunately there are many ‘modern’ records at the monad level (some at tetrad level), but overall many are now over 20 years old, some even greater. Many of the records were generated during site surveys, so there is a need to obtain greater precision on population locations and sizes. 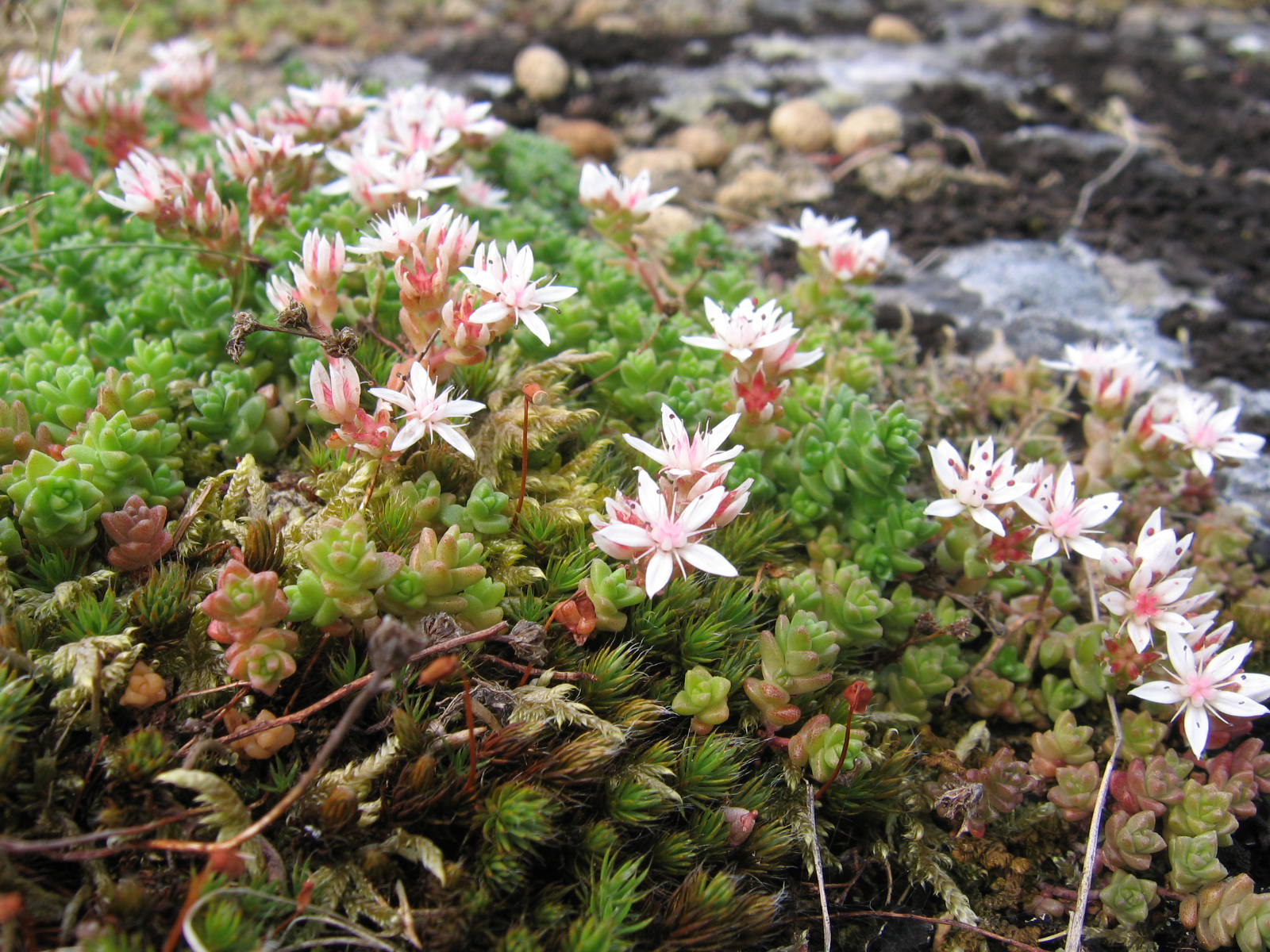 Our programme of Renfrewshire outings for 2022 can be found here. *UPDATED*

In 2021, the first year of our new network, we managed to gather over 15,000 records for the BSBI database (the third-highest total in Scotland for the year!)  This is a great achievement, and thanks are due to everyone involved.  We look forward to a busy programme of outings again this year: please join in whenever you can. 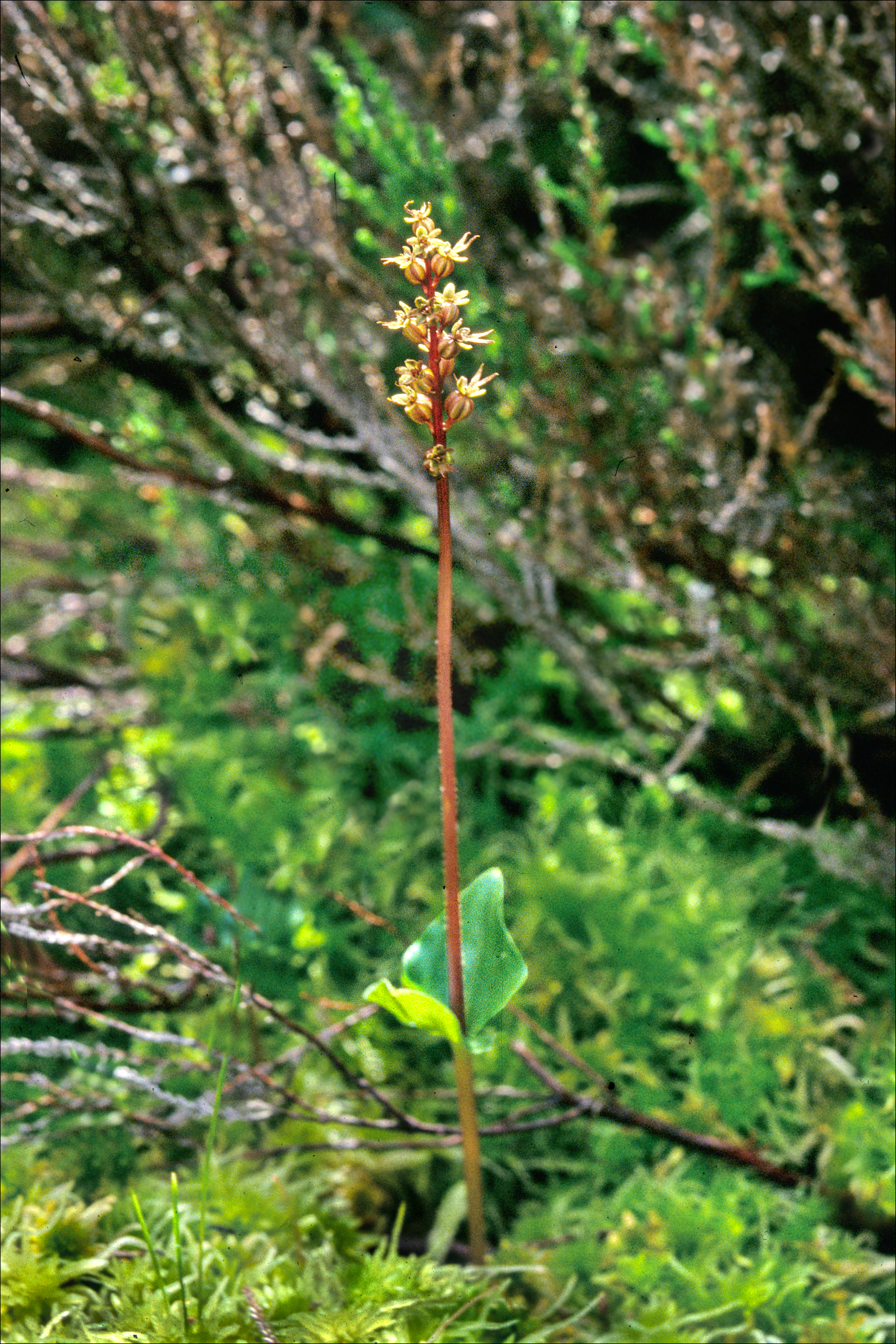 Records of plants are welcome (at 1km resolution, please - and higher, preferably 8-figure GR, for uncommon species) plus any notes, images or queries. 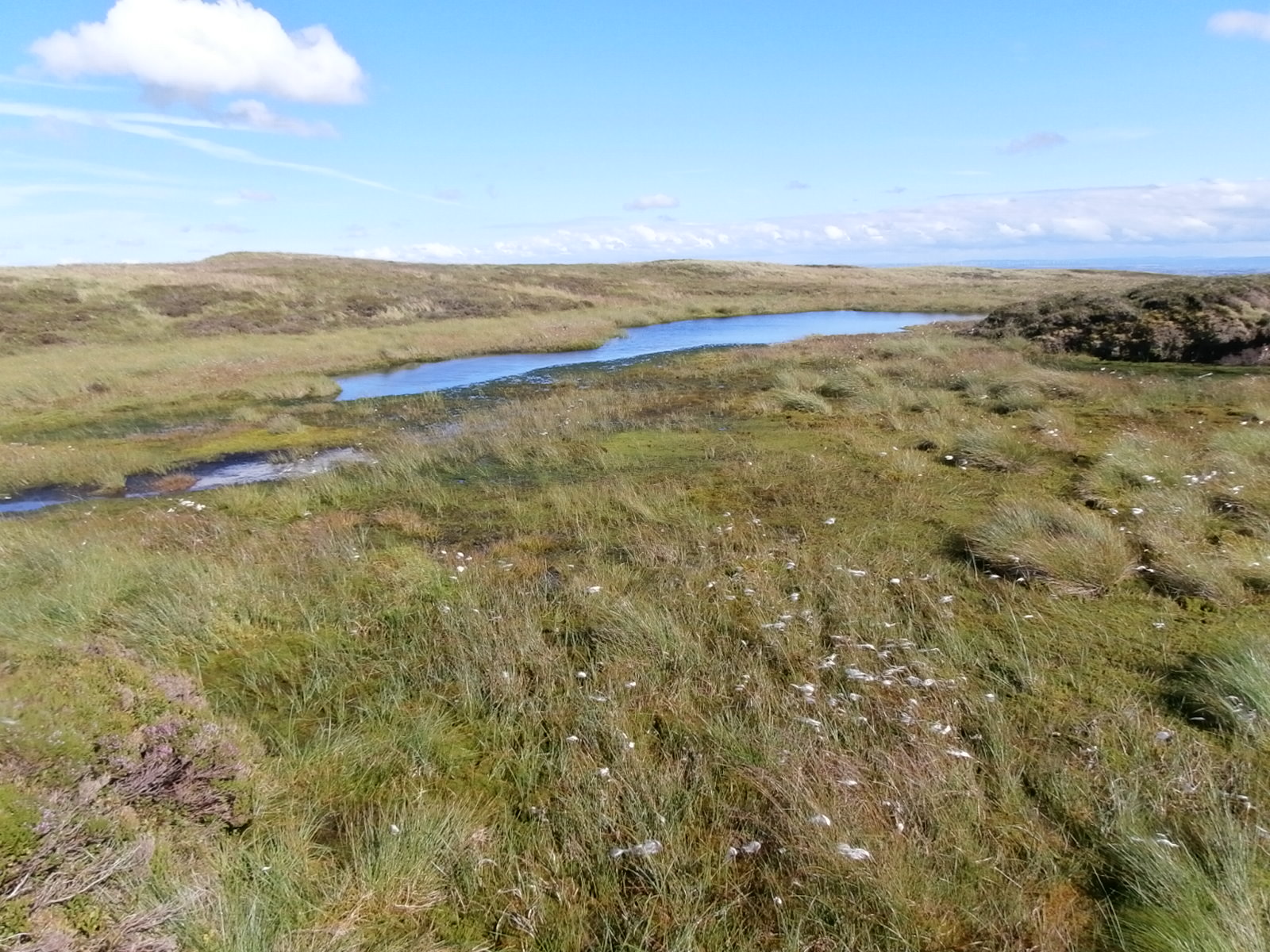 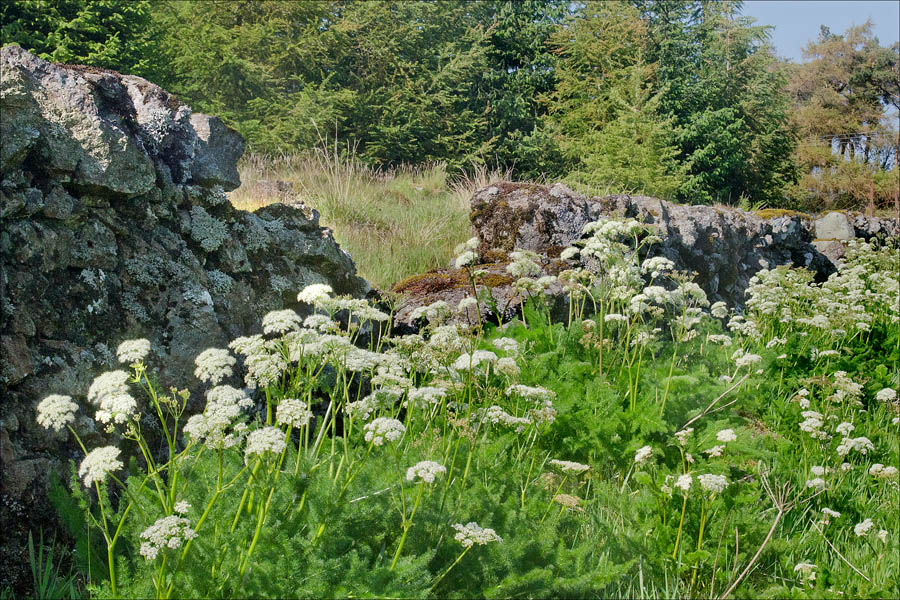