BSBI field meetings and events are planned for 2021, subject to Government guidance specific to England, Scotland, Wales, Northern Ireland and the Republic of Ireland: this must be followed, including social distancing, other Covid-19 prevention measures and more general safe practices. BSBI Guidance is available here. For further information contact your County Recorder(s). 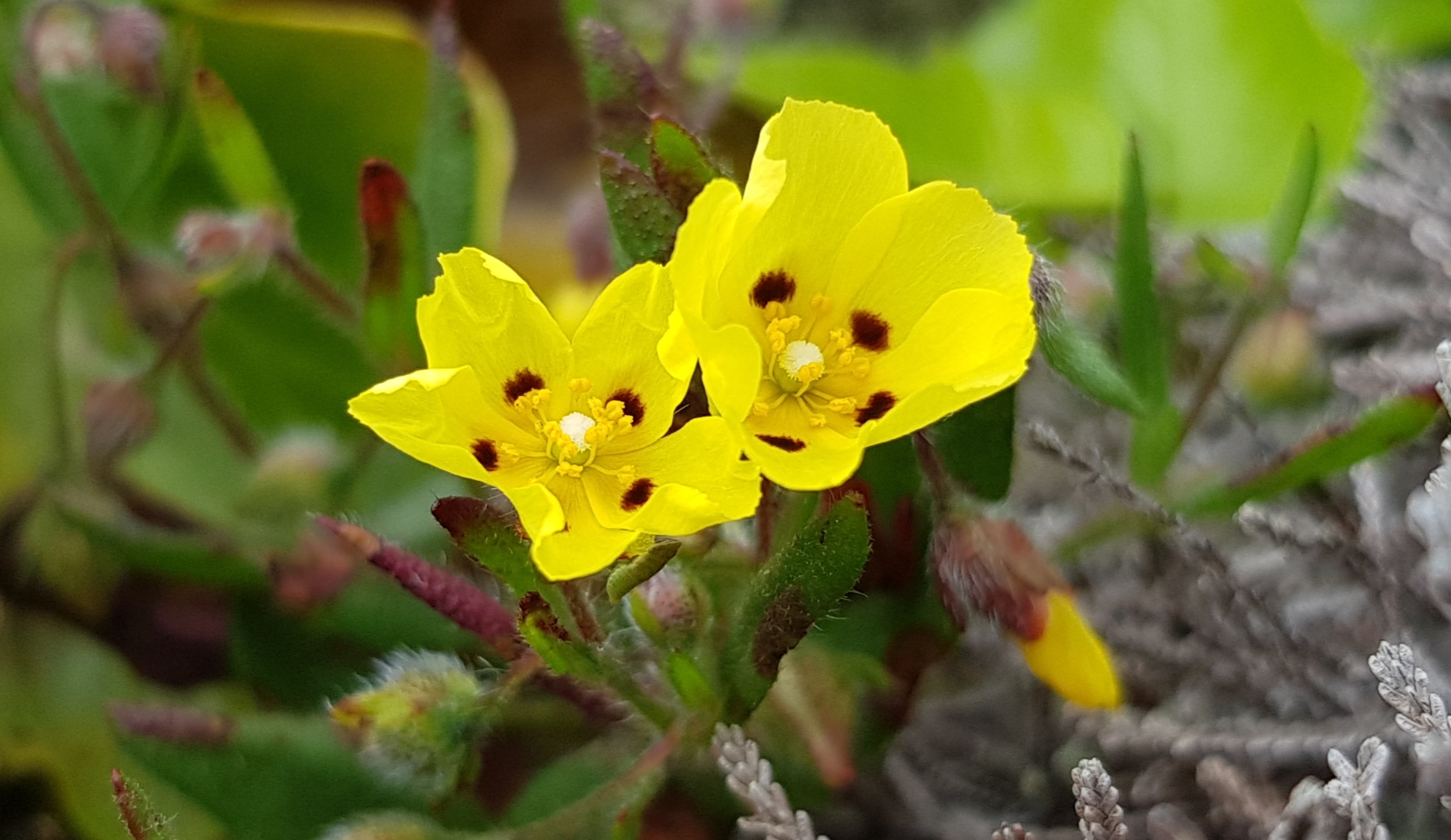 West Cork (vcH3) is a very diverse vice-county that ranges from the wild offshore islands of the Bull, Cow and Calf at its western extreme to the relatively lush farmland around Bandon and Innishannon in the east. Along coastline stretches along the southern boundary of the VC, deeply indented by Bantry Bay, Dunmanus Bay and Roaringwater Bay. Along the VC’s northern border with Co Kerry, runs a backbone of mountains including the rocky Caha Mountains of the Beara Peninsula.

The inland habitats in the western part of the VC are characterised old red sandstone overlain by acid peaty soils and include some high quality peatland sites, designated as Special Areas of Conservation (SACs). They feature heath (montane, wet & dry), blanket bog (upland and lowland), and dystrophic pools. Also present are semi-natural woodlands, predominantly birch woodland and old oak woodland – most notably the extensive oak woods in and around Glengarriff Nature Reserve.  Further east, and inland, is one of the most striking areas: the Gearagh, with its braided alluvial woodland which was partially flooded in the 1950s.

Much of H3’s coastline is rocky, with many sea cliffs and dozens of islands. However, there are also areas of soft coast with richly biodiverse sand dunes e.g. Barleycove on the Mizen Peninsula and Inchdoney near Clonakilty, as well as saltmarshes, estuaries, shingle shores and lagoons, such as Farranamanagh Lake on the Sheep’s Head Peninsula.

In terms of freshwater habitats, there are many water bodies ranging from fast-flowing mountain streams to slow-flowing lowland rivers such as the Lee and Bandon. The western uplands are studded with oligotrophic loughs such as Barley Lake, in an upland glacial corrie. In the eastern lowlands, the lakes become more nutrient-rich and mesotrophic or even eutrophic.

Given its position in the extreme southwest of Ireland, on the very western edge of Europe, H3 has a suite of species which are unique to West Cork and south Kerry. These are the so-called Lusitanian species that include Pinguicula grandiflora (Large-flowered Butterwort), Saxifraga spathularis (St Patrick’s Cabbage) and Euphorbia hyberna (Irish Spurge). Also present in one of its Irish strongholds, is Arbutus unedo (Strawberry Tree). 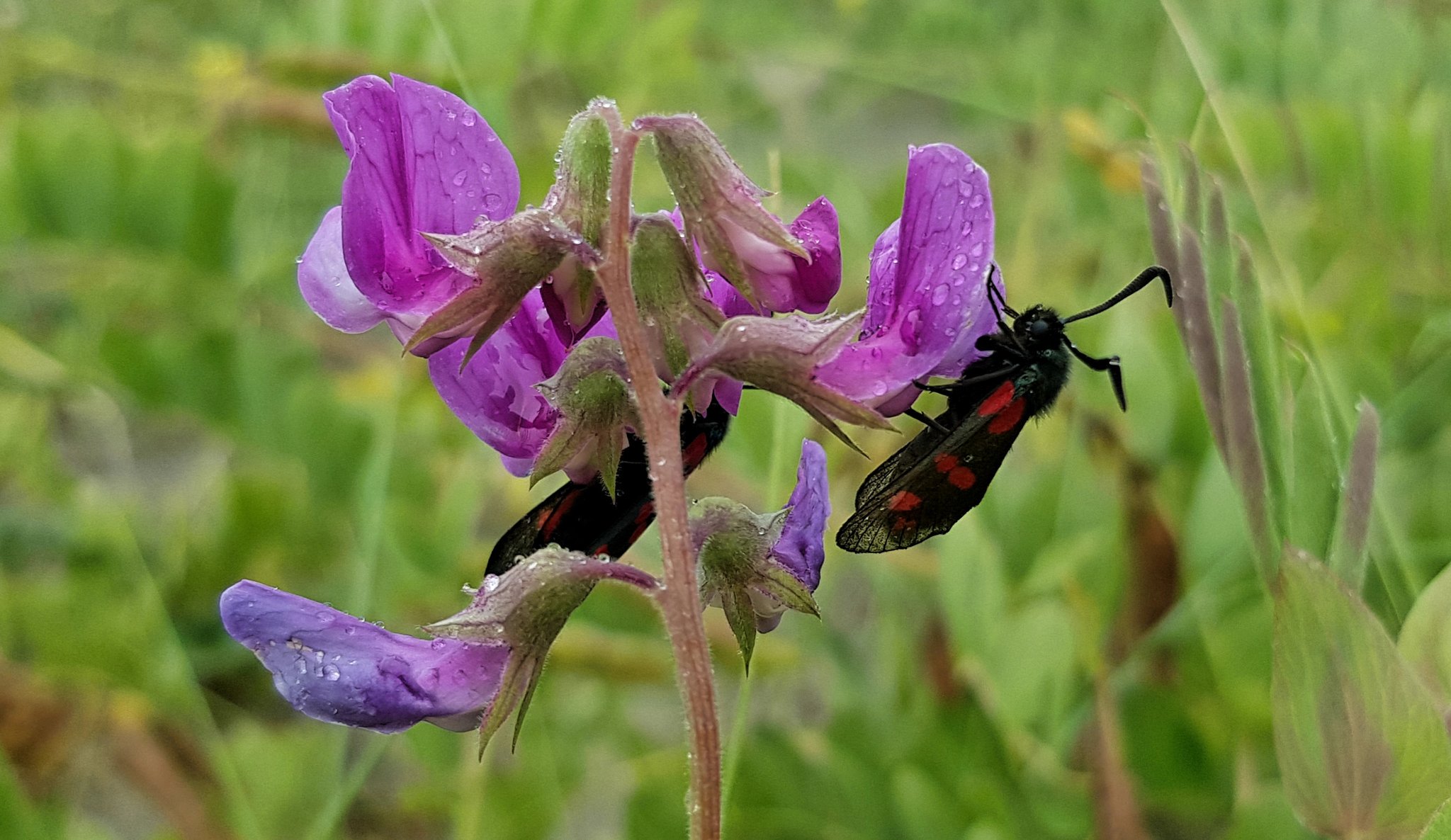 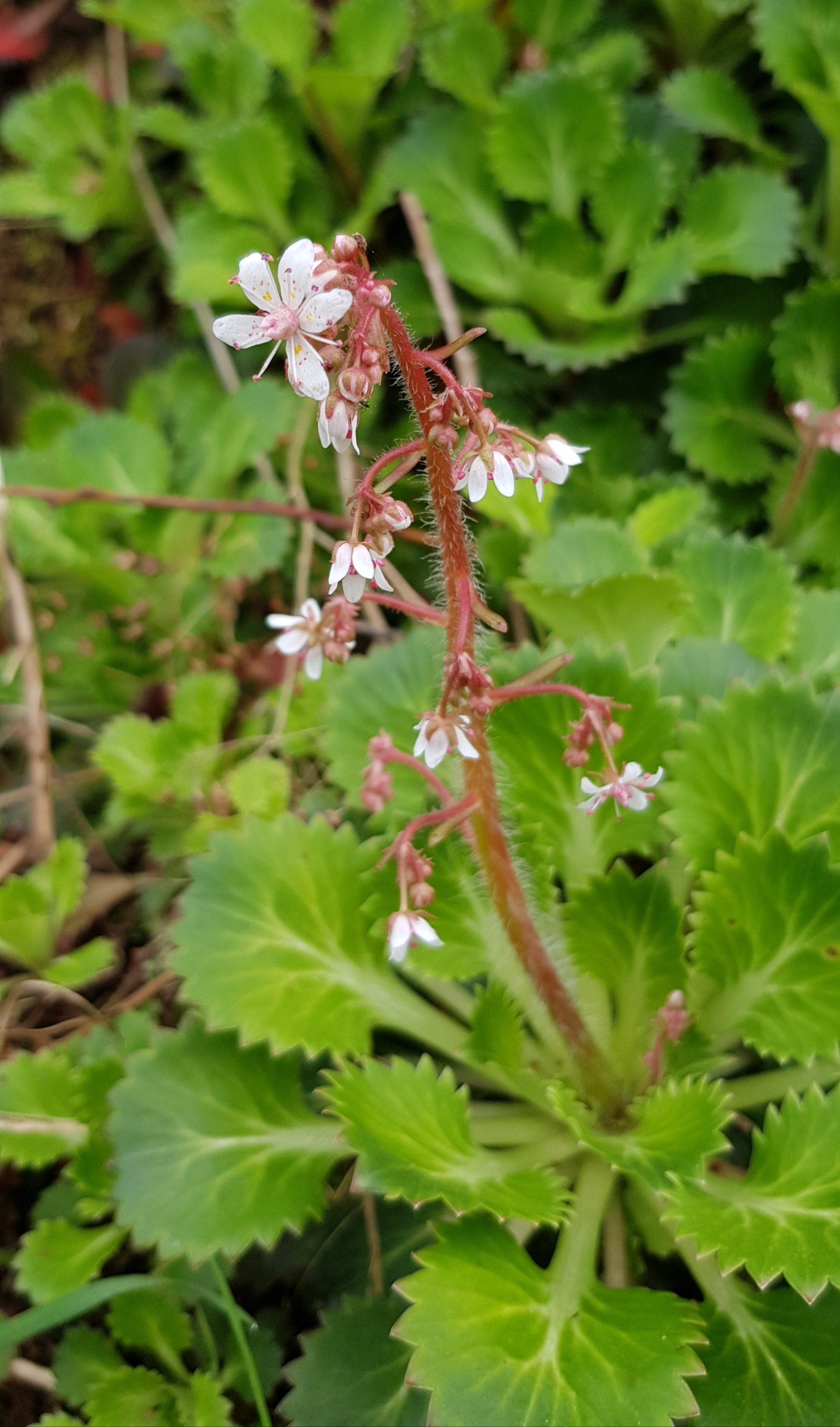 There is one field meeting planned in West Cork during 2021 (Covid-19 restrictions permitting).

Tony was the former County Recorder for the whole of County Cork and this in-depth book distils his decades of knowledge and experience of the flora of the county in an accessible way.