The Railway Flora of Teviotdale revisited was published in November 2015. 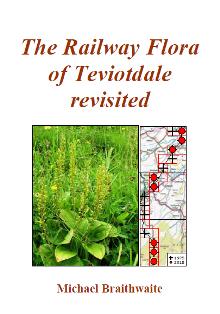 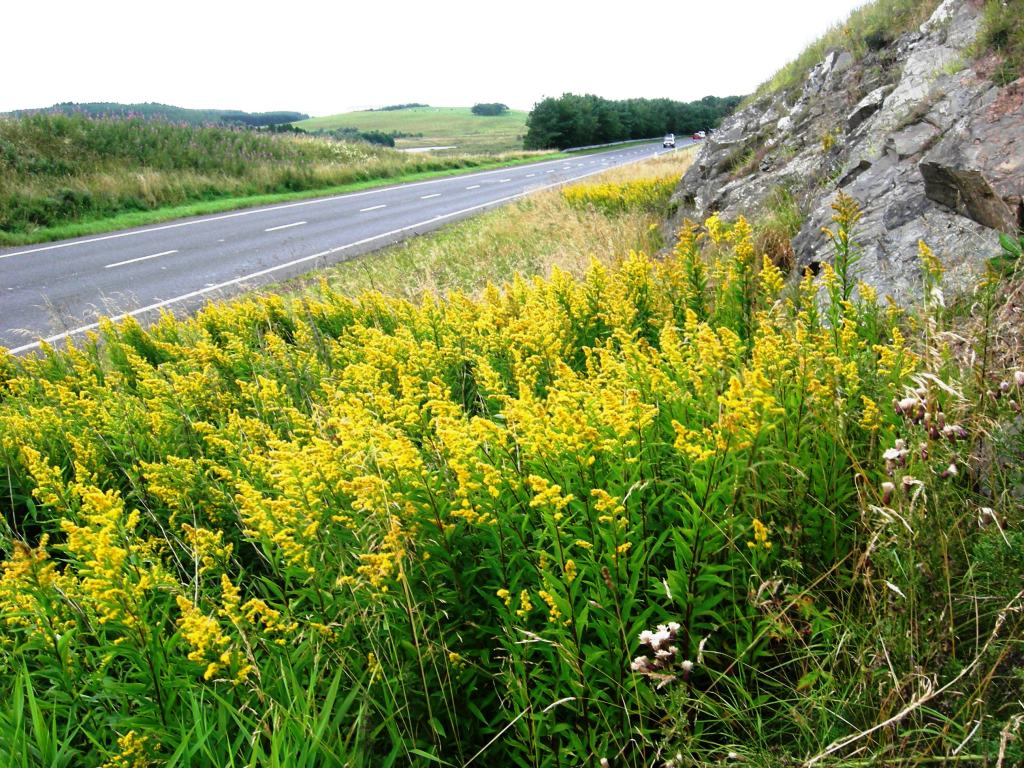 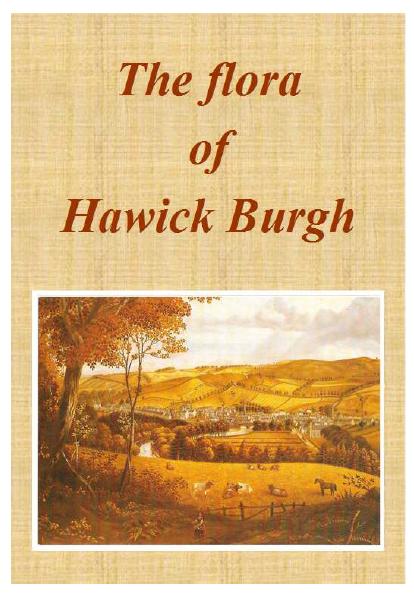 A new publication by Michael Braithwaite - available from October 2016.

A 2015 survey of a 20 mile stretch of disused railway near Hawick in Roxburghshire had demonstrated the survival of a botanically species-rich habitat corridor.  This raised the possibility that a comparable corridor might have developed down the A7 trunk road especially as so much of it had been subject to road realignment projects that had left a legacy of broad verges, cuttings and embankments.  The 2016 survey of the A7 from Mosspaul to Selkirk has indeed found habitats that are comparable with those on the old railway with just over 500 species present.

Species-diversity is at its highest in the grassland of the frequent cuttings and embankments.  Orchids are very plentiful.  There is also a rich mosaic of habitats in narrow unmanaged strips sandwiched between the road and the River Teviot.  Most of the roadside habitats are represented by small fragments, underlying the tenuous existence of the populations of species confined to such fragments that make up so many of the ‘dots’ in our distribution Atlases.

The very detailed survey report, illustrated in colour, is available here and as a printed booklet, free of charge, by application to the author by email.