We're delighted to announce that the 2022 Presidents' Award has gone to Prof John Richards for his Field Handbook to British and Irish Dandelions, number 23 in the series of BSBI Handbooks. 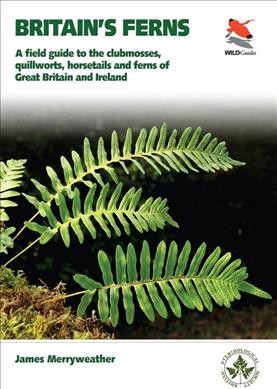 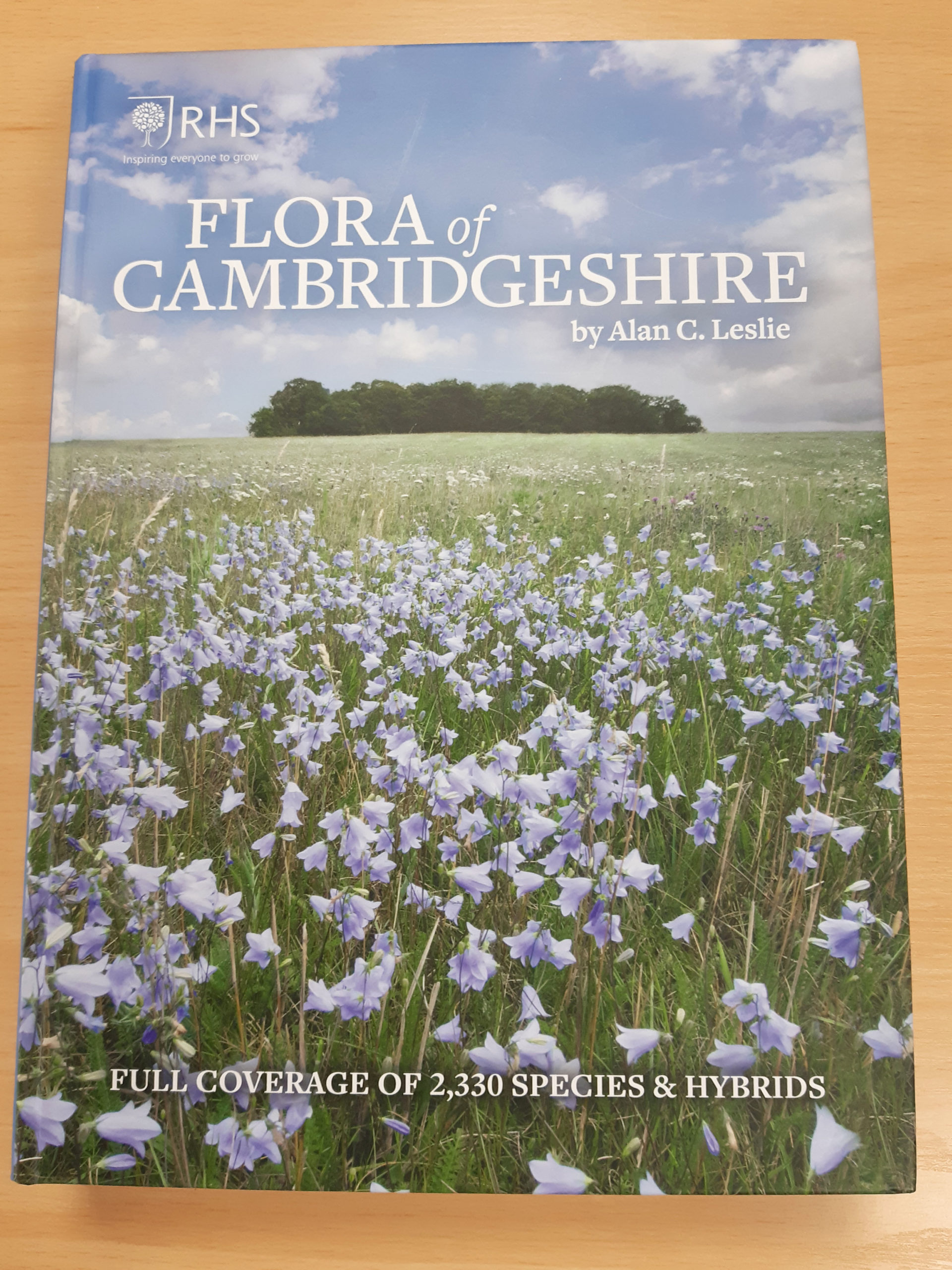 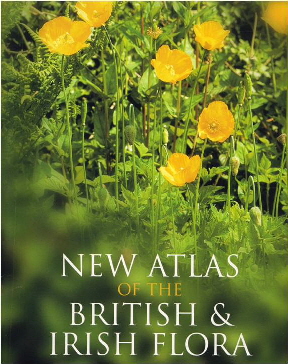 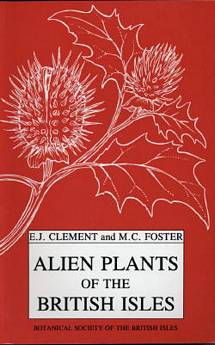 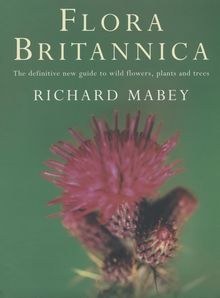 The purpose of the Award was to acknowledge the most useful contribution to the understanding of the flowering plants and ferns of Britain and Ireland through a book, major paper, discovery or outstanding exhibit during that calendar year.

It was agreed that the recipient(s) would be chosen, after consultation, by the Presidents of the BSBI and the Wild Flower Society and that the Award would only be made if both Presidents could agree on a recipient or recipients who merited such an accolade. News of the Award was first reported in print on page 6 of BSBI News no. 68 (Jan. 1995) and then in the Wild Flower Magazine no. 432 (Spring 1995).

The first award was announced at the BSBI AGM in 1995, held in Dublin. A certificate, signed by the two Presidents, was sent to Eric J. Clement and Sally Foster for their book 'Alien Plants of the British Isles'. Since then, the presentation has alternated between a major meeting (usually the AGM) of either the BSBI or the WFS and, where possible, the award is handed over to the recipient(s) in person.

The Prize has usually been awarded for a book, rather than a paper, discovery or outstanding exhibit, although in 1998 it was for a paper by Geoffrey Kitchener and Douglas McKean on Epilobium hybrids and in 2000, the Award went to John Rodwell for the National Vegetation Classification.

In 2016, the Presidents' Award went to Clive Stace and Mick Crawley for their 'Alien Plants' and in 2017 it went to Tom Humphrey in recognition of his work setting up and running the BSBI Database. You can read about the 2017 presentation here on the BSBI News & Views blog.

In 2018, the Presidents' Award went to Rosemary Parslow and Ian Bennallick for their New Flora of the Isles of Scilly. Find out more on the Botanical Cornwall website and on the WFS website.

In 2019, the Presidents' Award went to Angus Hannah, BSBI County Recorder for the Clyde Islands, for his Isle of Bute Flora. The award was presented by BSBI President Chris Metherell at the Scottish Botanists' Conference. Find out more here and here.

In 2020, the Presidents' Award went to Alan Leslie, former BSBI County Recorder for Cambridgeshire, for his Flora of Cambridgeshire. Find out more here.

The 2021 Presidents' Award went to James Merryweather for his book Britain's Ferns. The award was presented online by BSBI President Lynne Farrell at the 2021 BSBI Annual Exhibition Meeting.

The 2022 Presidents' Award went to John Richards for his Field Handbook to British and Irish Dandelions, number 23 in the series of BSBI Handbooks. The photograph (above right) shows John with a copy of his book and the Presidents' Award certificate. 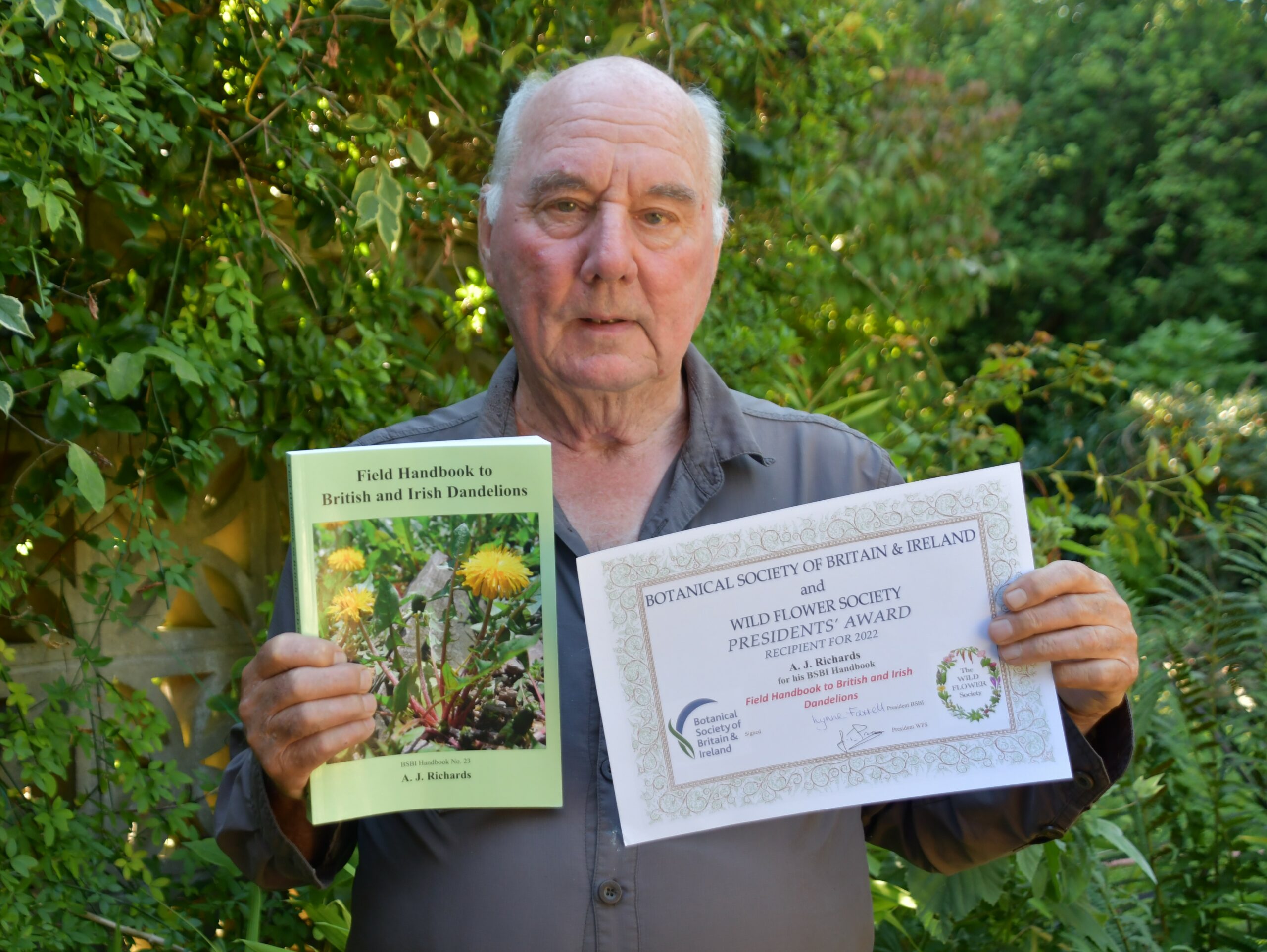 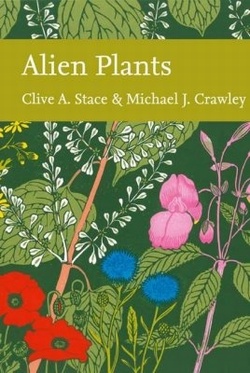 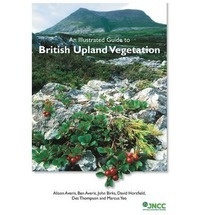 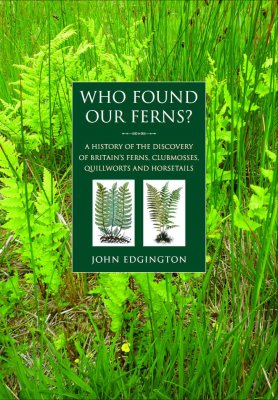 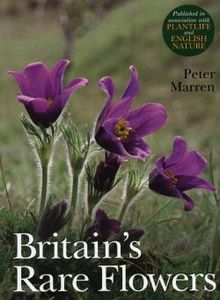 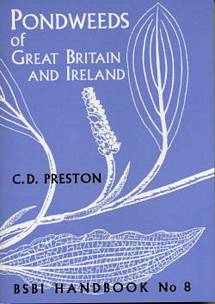 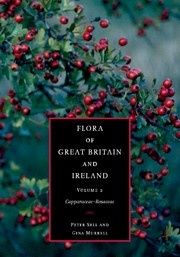 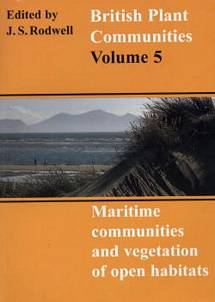 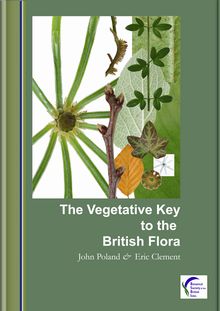 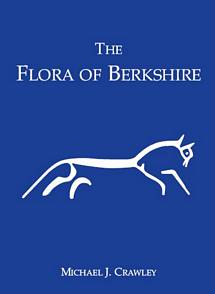