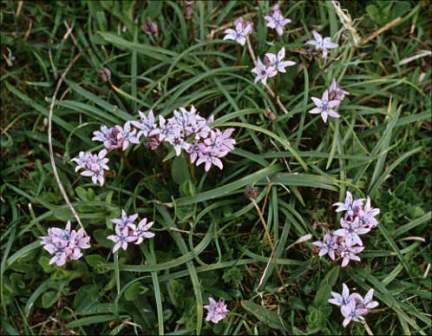 The County Recorder is Graham Day.

If you would like to record in the county, then you may download the County Down recording card here. Species lists should normally be within 1 km squares where possible (4 figure grid reference), with rare plants preferably recorded to 10 m (8 figure grid reference). Any notes on rare species found would be appreciated.

>> Down recording card (front) (back)

With work for the forthcoming atlas coming to a close, during 2019 an emphasis was placed on recording in hectads that had the lowest number of records. Use was made of species lists to identify taxa that really should be there, but hadn’t yet been recorded for the 2020 atlas.

The 1st of January was a very cold day but 53 species were found in flower in Newcastle on the New Year Plant Hunt. The list was boosted by several species sown in a wild flower seed mix including Centaurea cyanus (Cornflower) and Glebionis segetum (Corn Marigold).

My recording season properly began in late April with the first of several visits to Banbridge. Polystichum aculeatum (Hard Shield-fern) was a good find by the river, as was a large colony of Fumaria purpurea (Purple Ramping-fumitory) at an amenity site. A single Fascicularia bicolor (Rhodostachys) plant was found in woodland where it had been planted, but it is unlikely to persist in this unsuitable habitat. A subsequent visit to Banbridge finally produced Asplenium ceterach (Rustyback) on an old wall close to the river.

In early June a visit to the Comber Greenway at Knock to confirm Lathyrus nissolia (Grass Vetchling) also produced Thlaspi alliaceum (Garlic Penny-cress) and Vulpia fasciculata (Dune Fescue). In August Jacqueline Gray sent photos of Adonis annua (Pheasant’s-eye) from Knockbracken, a probable stray from a seed-mix, and a probable first for Ireland.

The recording meeting in mid-August was in the Mournes on the Banns Road to Lough Shannagh. Huperzia selago (Fir Clubmoss) was seen in small numbers at the highest point on the Banns Road. Sparganium angustifolium (Floating Bur-reed) was seen in a bog pool and Oreopteris limbosperma (Lemon Scented-fern) at the edge of the lough, but perhaps the most pleasing find was a small colony of Neottia cordata (Lesser Twayblade) on the slopes near the lough.

In September records were made of Atriplex and Salicornia taxa on the shores round the county. During these trips, Salsola kali (Prickly Saltwort) was found growing in gravel at Killough, and another notable was Helminthotheca echioides (Bristly Oxtongue) from a wild flower seed mix by Kilclief. 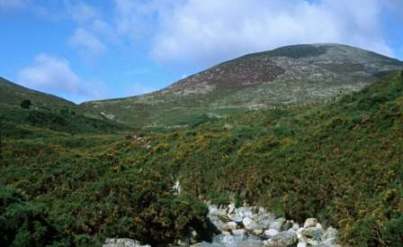 Guidance for participants at field meetings is available here.

County Down has many places that are worth visiting to record plants and the Site List (available to download as a spreadsheet ) is intended to encourage recording within the county. The list is not exhaustive and there will be places that are well worth adding. If you know of somewhere that I have overlooked, please let me know.

Note that Northern Ireland does not have many public rights of way and access may need permission from the landowner. 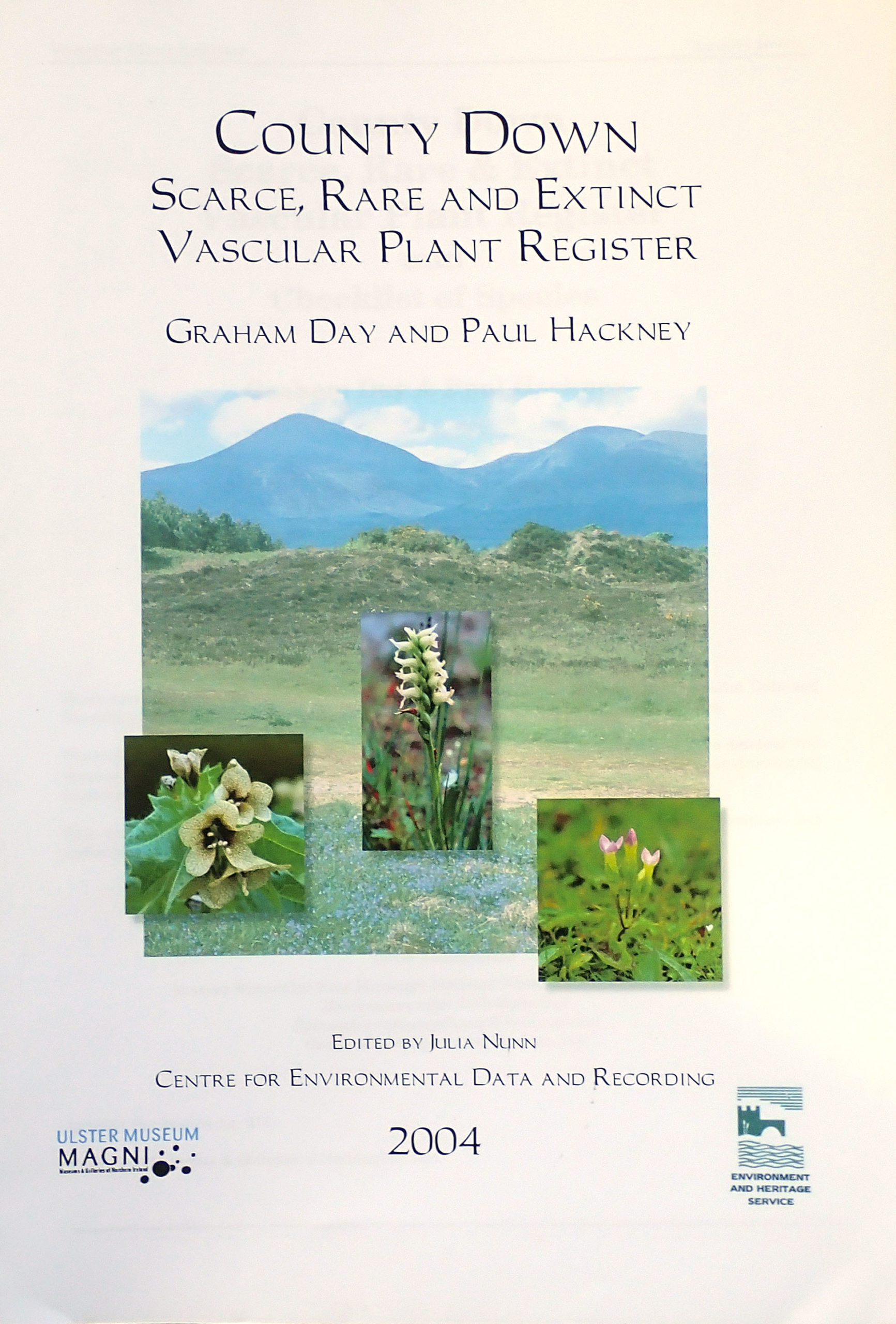 The Flora of County Down

This is a new project, beginning in 2010, for 10 seasons, to record the flora of County Down for a proposed publication. A new date class will be used, Date Class 5 (2010-2019), as initiated by the BSBI. This would essentially require that there be new complete coverage of the county. Species will be recorded to 1 km or better, with mapping to 2 km squares.

The current status of records held on the database Recorder for County Down is: