About 50 new hectad records were made in VC104 in the second half of 2022 bringing the year’s total to over 140. Over 6,600 2022 records have been transferred to the DDb including over 20 new vice-county records for the year.

SBG members were further involved in BSBI’s SHARP Project and had success in the second half of the year with e.g. Euphrasia heslop-harrisonii (an Eyebright) at Broadford, Atriplex praecox (Early Orache) from the Braes area and Zostera marina (Eelgrass) at Coral Beach.  Some plants on the SHARPP list for VC104 are taxa whose nomenclature is in a state of flux e.g. Cochlearia officinalis subsp. scotica and Rhinanthus minor subsp. borealis, or whose actual taxonomic status is in question, e.g. Euphrasia arctica x marshallii. Some of these plants have been re-found in/near their previous locations but they are no longer what we thought they were, so whether we can say they have been re-found (even though they may have been), is debatable!

Members of SBG completed the survey of Broadford for the Urban Flora of Scotland project. Surveys covered six monads and resulted in over 900 records.Eight Hieracium (Hawkweed) specimens were sent for expert determination. All bar two were the relatively common H. anglicum (English Hawkweed), H. shoolbredii (Shoolbred’s Hawkweed) and H. triviale (Common Hawkweed). The remaining two were initially determined as H. langwellense (Langwell Hawkweed) and H. orcadense (Orkney Hawkweed), both of which would have been valuable records. However, I made the mistake of querying one of them and now they have both been reduced to INDET.

This year’s additions to VC104:

*Many earlier records for Symphytum officinale may be errors for S. x uplandicum (Russian Comfrey).

**The only previous record for Saxifraga umbrosa in VC104 is from Portree and is anonymous and undated. It is very likely an error for Saxifraga x urbium (Londonpride) which is known from several sites in Portree. Therefore, this is very probably also a first vice-county record.

The County Recorders are Dr Stephen J. Bungard, to whom records should be sent, and Joanna Walmisley.

Skye Botany Group organises about six field trips per year from May to September. Everyone is welcome. For more information please contact Stephen Bungard. 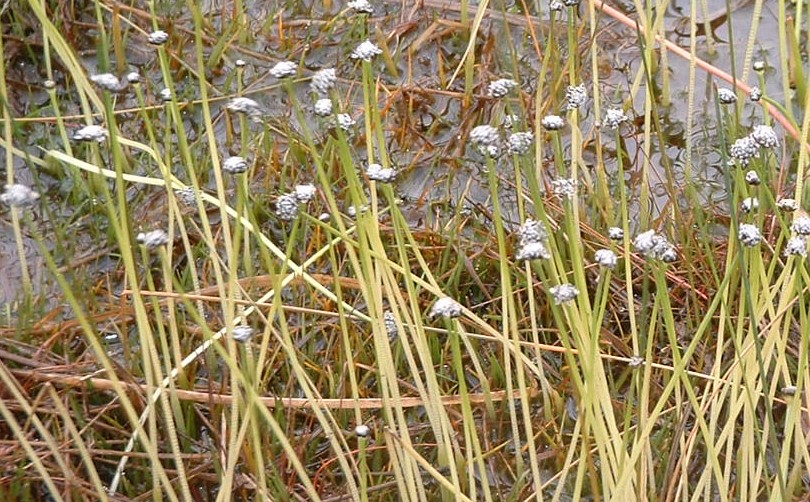