BSBI field meetings and events are planned for 2022, subject to Government guidance specific to England, Scotland, Wales, Northern Ireland and the Republic of Ireland: this must be followed, including social distancing, other Covid-19 prevention measures and more general safe practices. BSBI Guidance is available here. For further information contact your County Recorder(s).

This year, we are hunting for Adoxa moschatellina (Town-hall Clock) in monads where it hasn’t been seen for some time. A list of target monads is here.

Brecknockshire is an interesting vice county in several respects. It contains the most southerly land over 800m in the UK. There is limestone with characteristic sinkholes and pavements on the southern border. In the north the vice county stretches into the Cambrian Mountains and includes parts of the Elan Valley, drained by acid streams and bogs. Much of the eastern boundary lies along the River Wye and the county also contains most of the upper and middle catchment of the River Usk. The north-western border follows the Tywi (River Towy) that flows south and then west through Carmarthen to the sea. Further south the county extends into possibly the most remote-from-roads land in England and Wales on the back of the Black Mountain (not to be confused with the Black Mountains in the south east of the county!). Wet meadows are still reasonably common along many of the tributaries of the rivers. Llangors lake at the Northern limit of the National Park is the largest completely natural lake in Wales and it is surrounded by both hay meadows and marsh. A high proportion of county Rare Plant Register species grow there.

The Brecknock Botany group, while in lockdown, have not been idle. Among other things we have drafted, discussed, and refined an Axiophyte list for the county. View or download this descriptive document (with list) or this spreadsheet version of the list.

Download the latest (2020) version of the  Rare Plant Register and associated documents.

We try to go out most weeks in the spring and summer. Visitors are welcome – contact John if you would like to find out what we are doing. 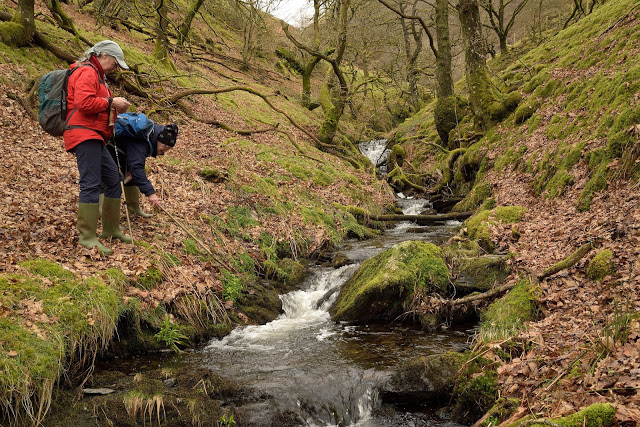 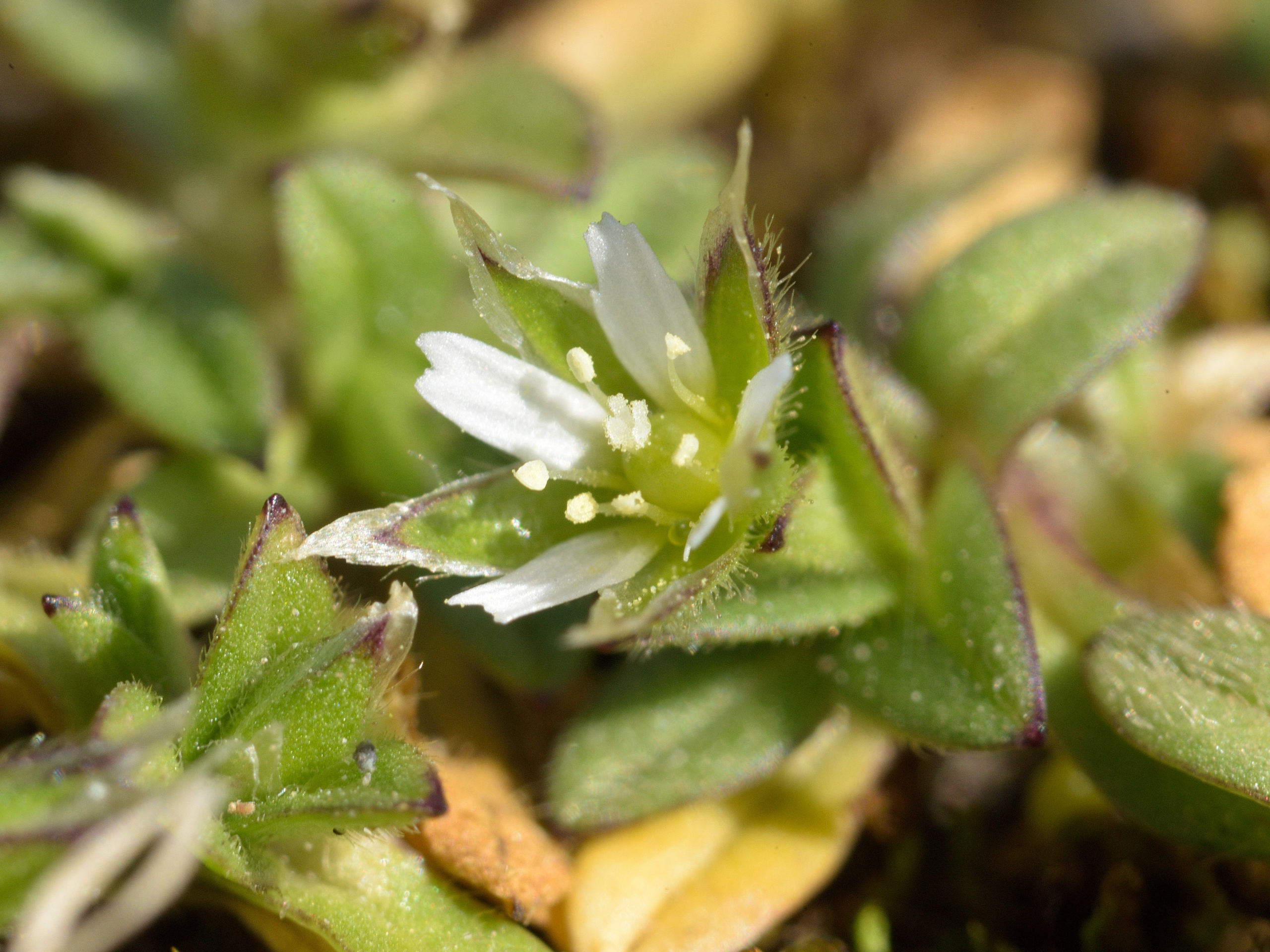 Little Mouse-ear, Clust-y-llygoden fach, Cerastium semidecandrum. Found in 2018 by Ray Woods but the first opportunity to photograph the flower was in 2019. 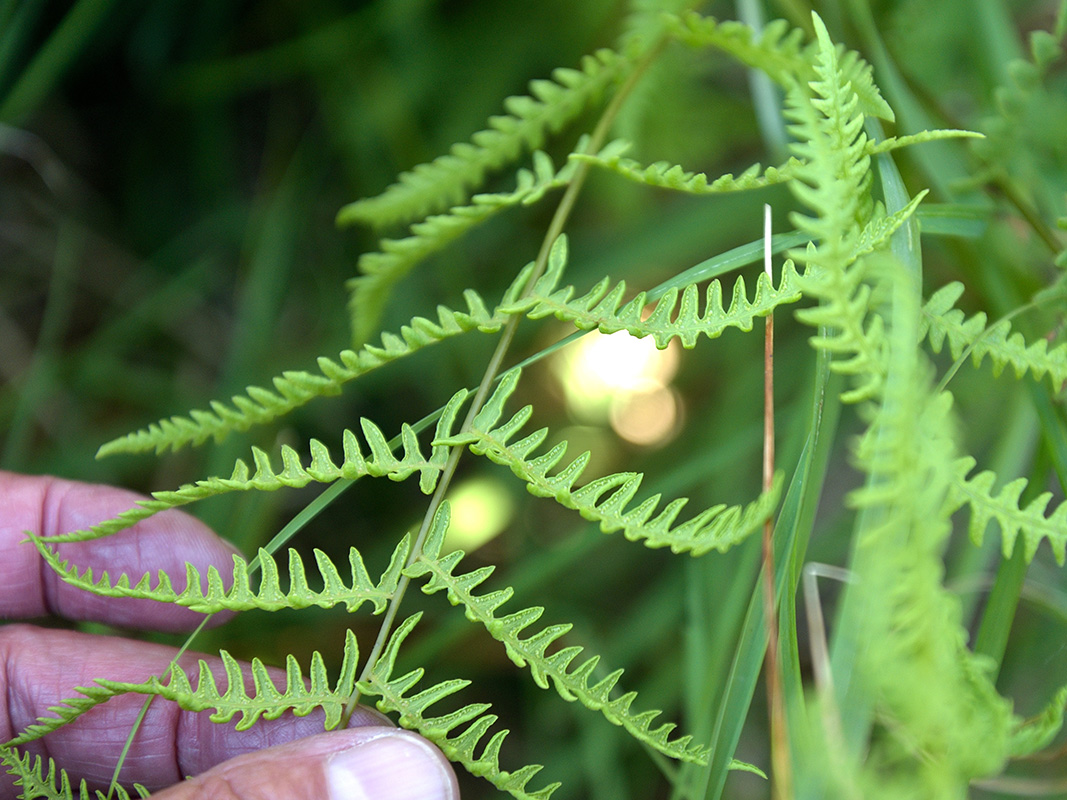 Thelypteris palustris (Marsh Fern) at possibly its highest altitude in the country. Army permission was needed to search for it. 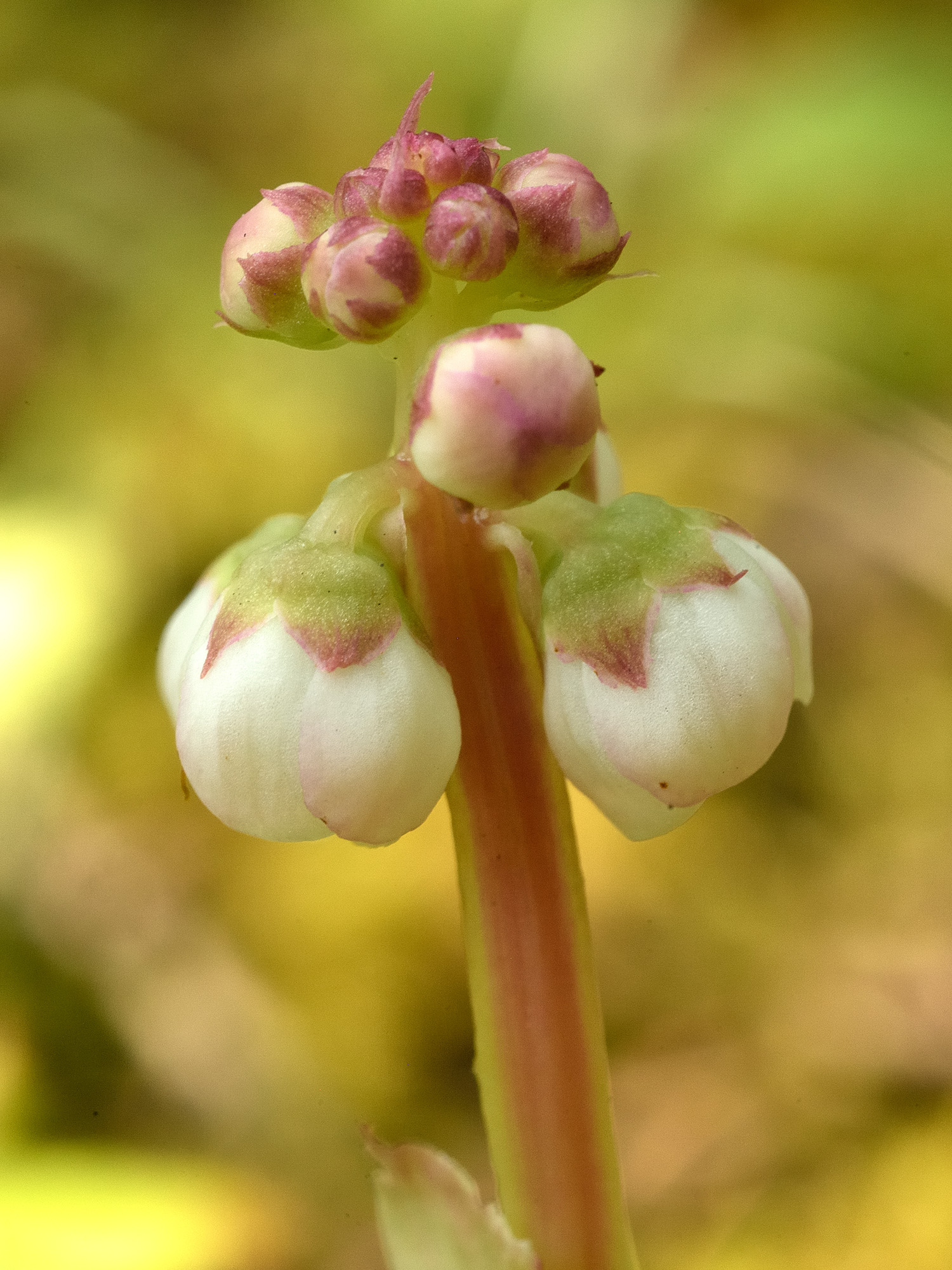 Pyrola minor, Common Wintergreen, Glesyn-y-gaeaf bach is not at all common in Mid-Wales and we think this is the first record for Powys. Found in 2020 in the south west of the county by a botany group member on walks near her home. There is one previous record for a location that may or may not have been in our Vice County in 1911 (it depends on which side of the Pyrddin river it was). 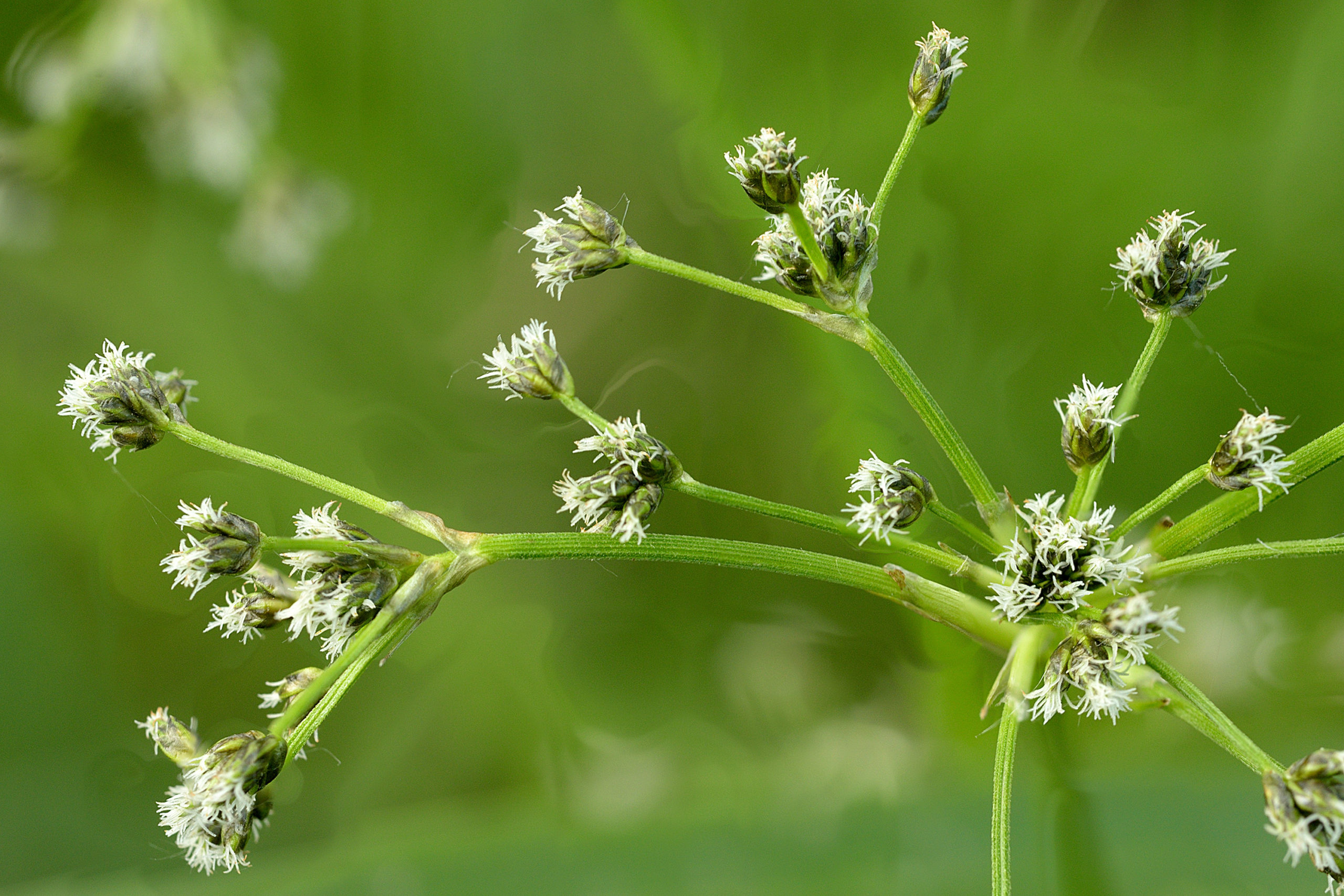 Scirpus sylvaticus, Wood Club-rush, Clwbfrwynen bengron is not that common in the county and had not been seen by the Wye at Hay since the 1970s. It was refound there in 2020. 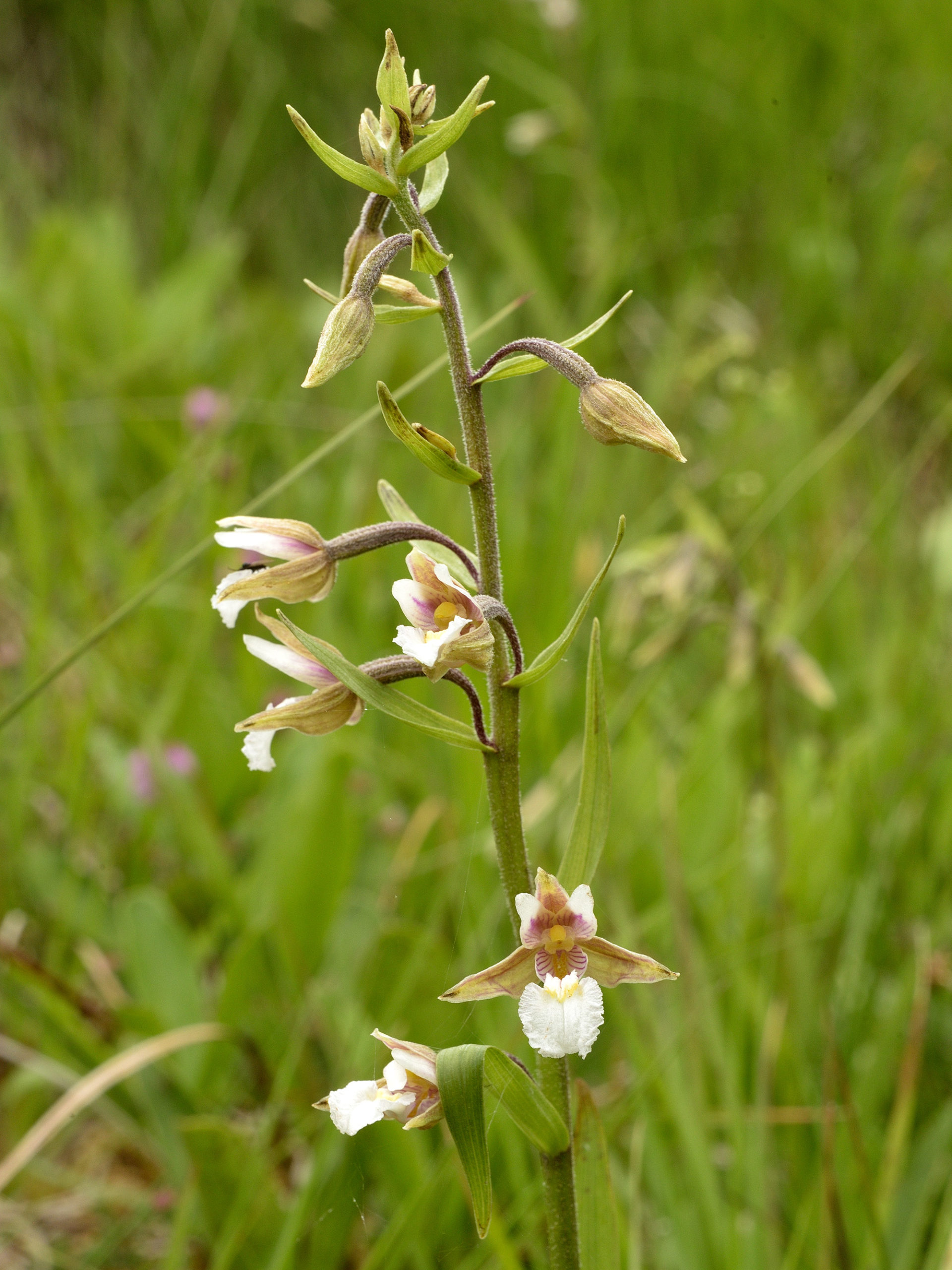 Epipactis palustris, Marsh Helleborine, Caldrist y gors was just one of the gems found at unspoilt wet meadows in two farms near the Brecon Beacons Park visitor centre in July 2020. 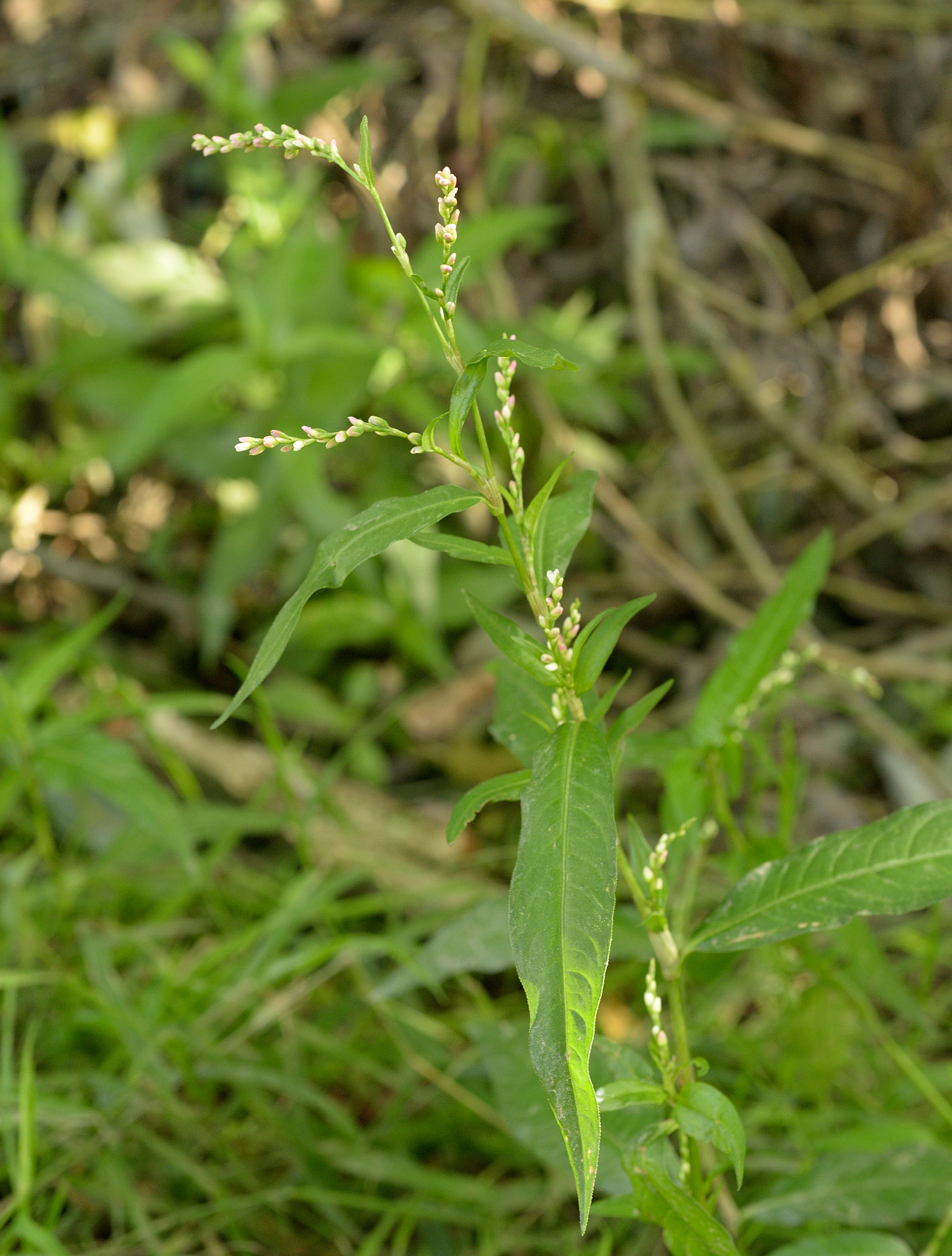 Persicaria mitis, Y dinboeth ddi-flas, Tasteless Water-pepper. Found on a casual walk in August. This was not quite a first for the county as A E Wade had recorded it down in the far south west of the county in 1927 – with no records since.