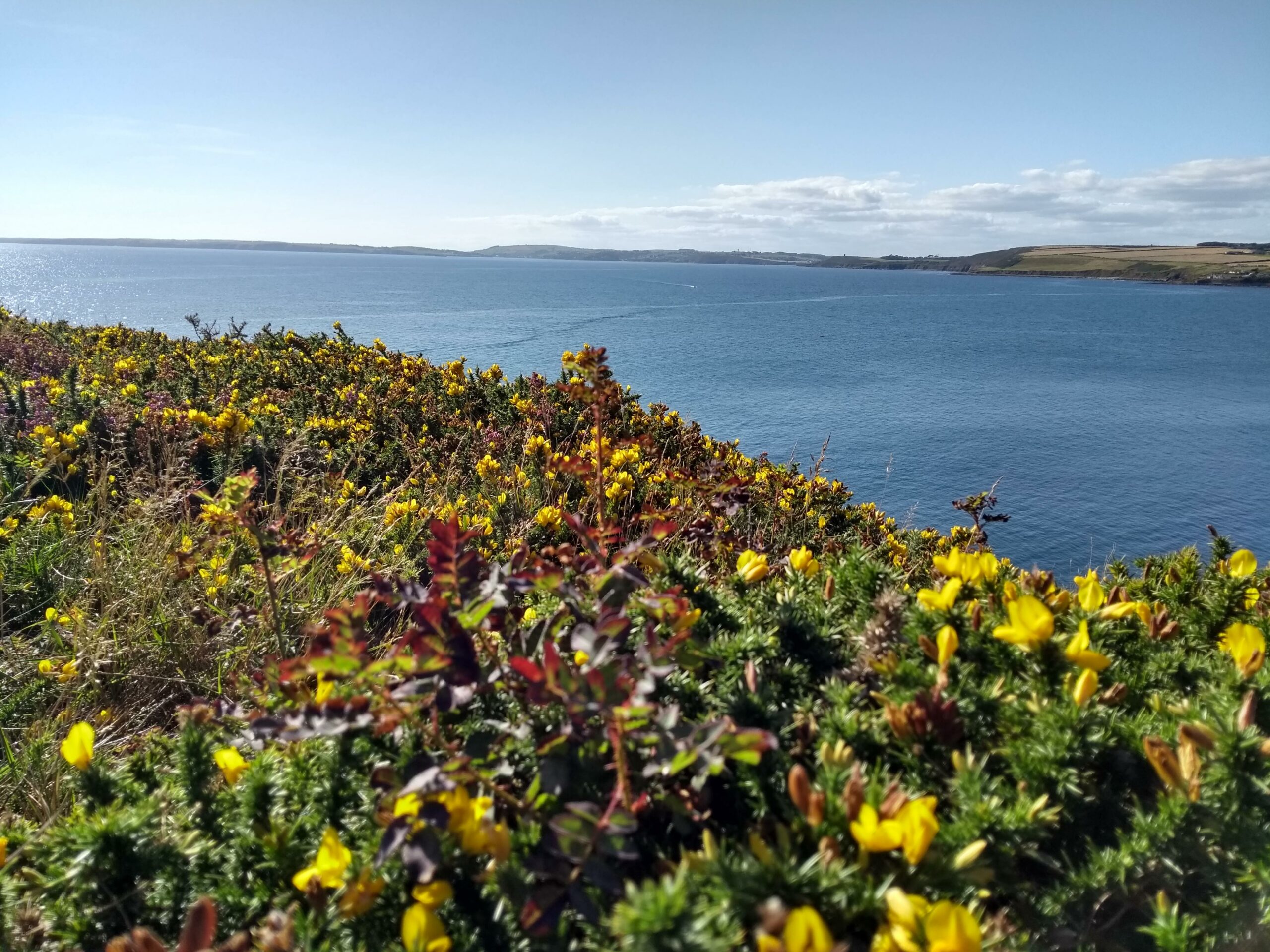 H5 East Cork is divided from H4 Mid-Cork by the Cork – Dublin train line. It lies mostly over Old Red Sandstone and Siltstone and Lower Carboniferous Limestone. Much of Cork Harbour is included in H5 along with a few islands, namely Little Island, Fota Island, Great Island, Harper’s Island and Brown Island.

H5 has the largest sections of County Cork that overlay limestone bedrock and along the Blackwater and the Bride rivers this coincides with some of the most highly productive, and intensively managed, dairy farming in Ireland.

While not the VC with the highest cover of commercial non-native conifer forestry, there is a considerable amount. This coincides largely with the few upland areas of the vice-county.

The Blackwater River, to the north of the VC, is part of the European Protected site Blackwater River (Cork/Waterford) SAC as is the Bride River, one of its tributaries. Other rivers with a limestone influence that are tributaries of the Blackwater include the Awbeg, the Funshion, and the Araglin. These rivers are associated with other habitats of botanical interest and contain some interesting aquatics.

Further south, rivers associated with more acidic bedrock include the Glashaboy, the Owenacurra and the Dissour.

Coastal areas of H5 host some large European protected sites which contain a variety of habitats, including saltmarshes. Knockadoon Head nature reserve has coastal heath, and there is significant coastal heath along cliffs outside of protected areas. Some areas of dune habitat are scattered further east in the vice county.

Ballyvergan Marsh has been described as the largest coastal freshwater marsh in Cork and is a proposed National Heritage Area (pNHA). There has been some saline incursion in recent years.

Inland wetland areas include limestone lakes such as Lough Aderry and Ballybutler Lough near Midleton as well as ponds west of Glanworth and near Watergrasshill.

Kilcolman Bog (also called Kilcolman Fen) is a European SPA for wintering wildfowl and is host to a number of scarce and rare plant species. Nearby Lough Eagle is similarly botanically important and functions not unlike a turlough.

Upland areas of most note are the Ballyhouras, Nagles and Kilworth Mountains. Parts of the Ballyhouras are a European site but most of that is in Co. Limerick. All three have some areas of heath and grassland, and all have large areas of conifer plantation. Neither the Nagles nor Kilworth have any statutory nature conservation designation. Much of the non-afforested area of Kilworth Mountains is a military range.

As with the rest of Ireland, H5 has very little woodland that would be considered semi-natural. In general, where the field and ground layer have a semi-natural 'feel' the canopy inevitably has a high proportion of introduced species. The Blackwater and some of its tributaries have woodland on banks and steep valley sides, and there are woodlands on valley sides elsewhere in H5, such as in Glenbower Woods. Ballyannan Wood has a coastal situation; the canopy is highly modified but the field layer has a semi-natural composition.

H5 is (or possibly was) host to the only known location on the island of Ireland for Starved Wood-sedge (Carex depauperata). Noted in the vice-county by Tony O'Mahony in the 1970s, its population has fluctuated since then. Kind thanks to Jenny Seawright for permission to use an image of it from her website Irish Wildflowers https://www.irishwildflowers.ie/ 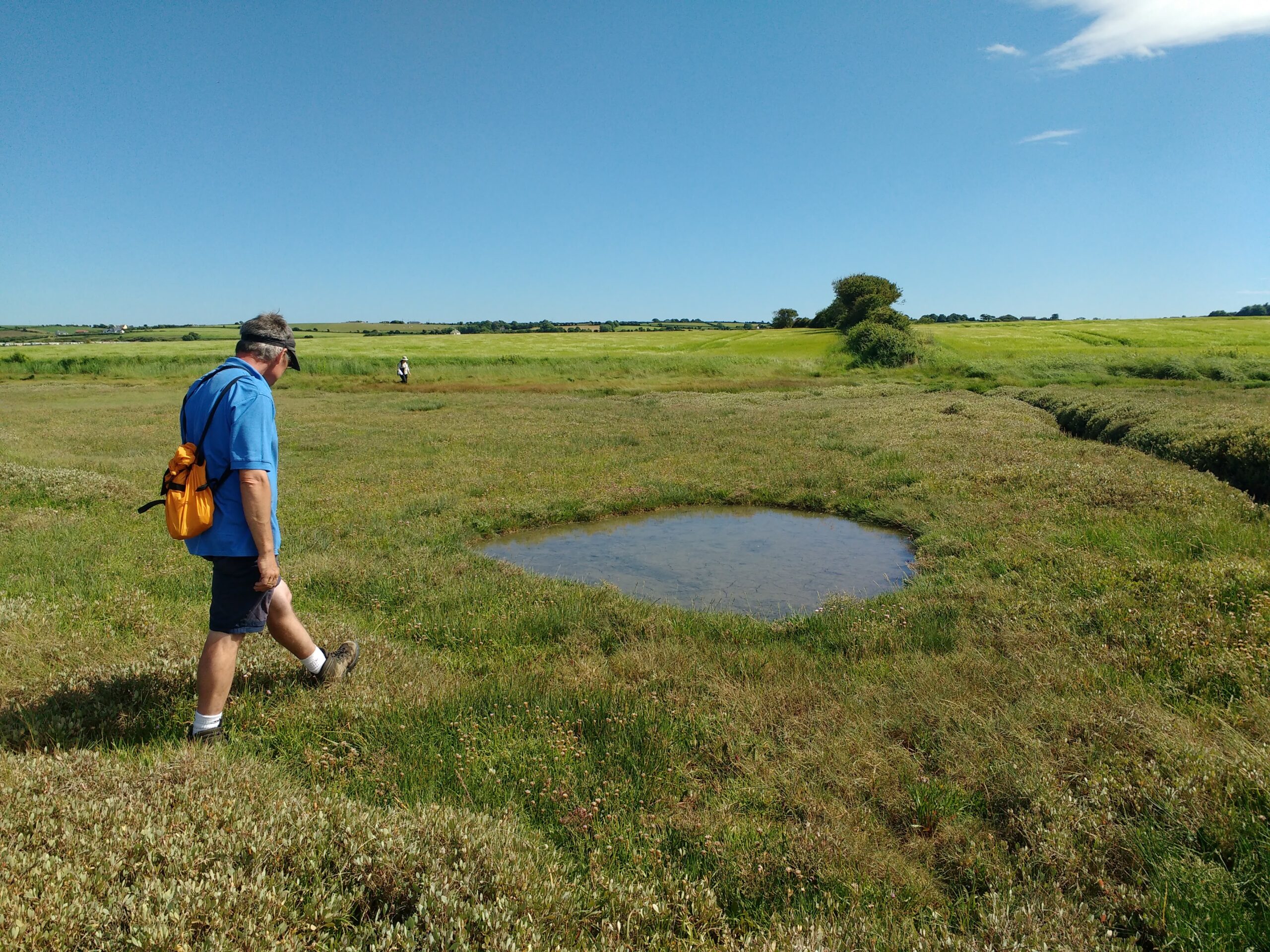 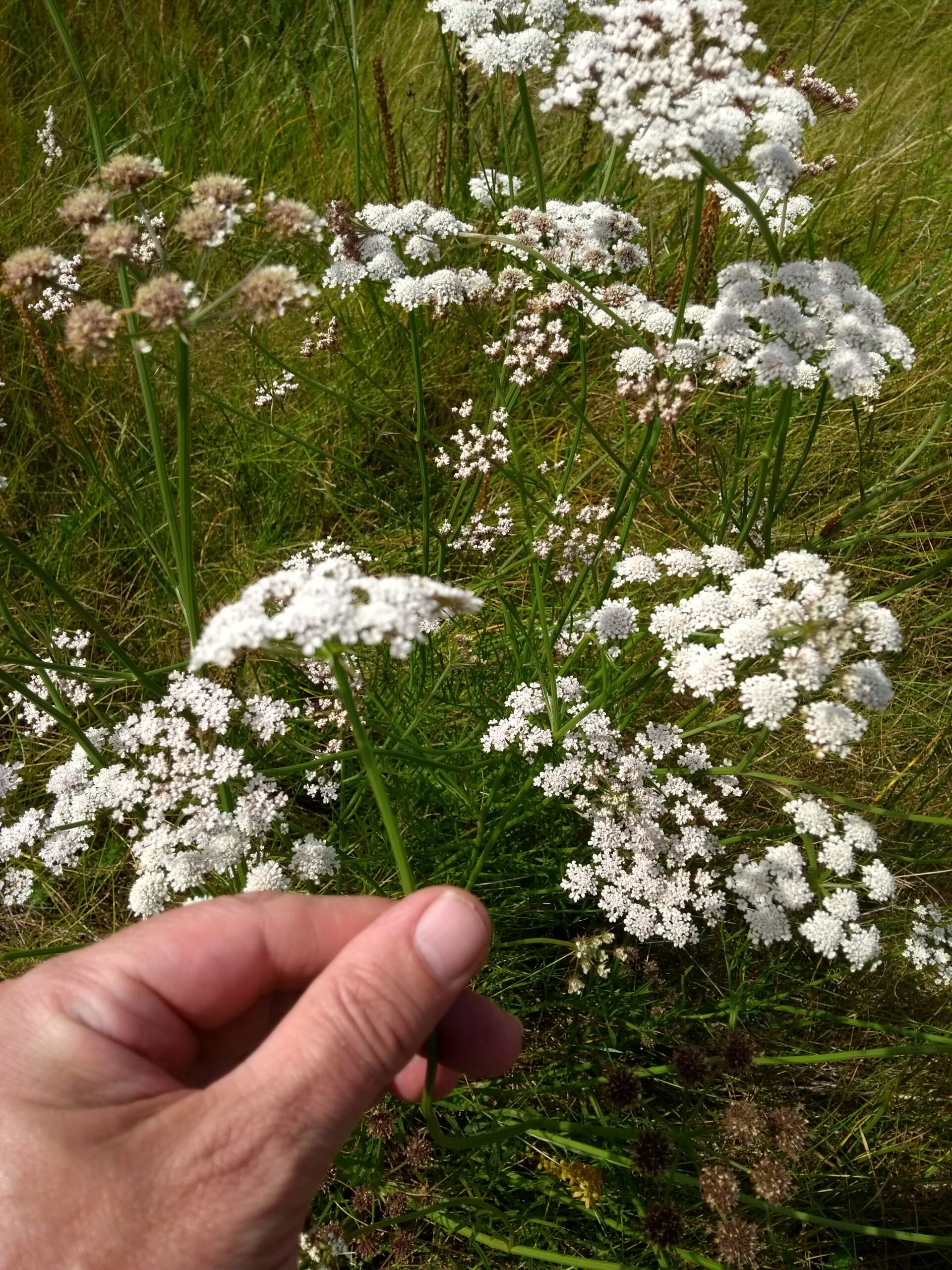 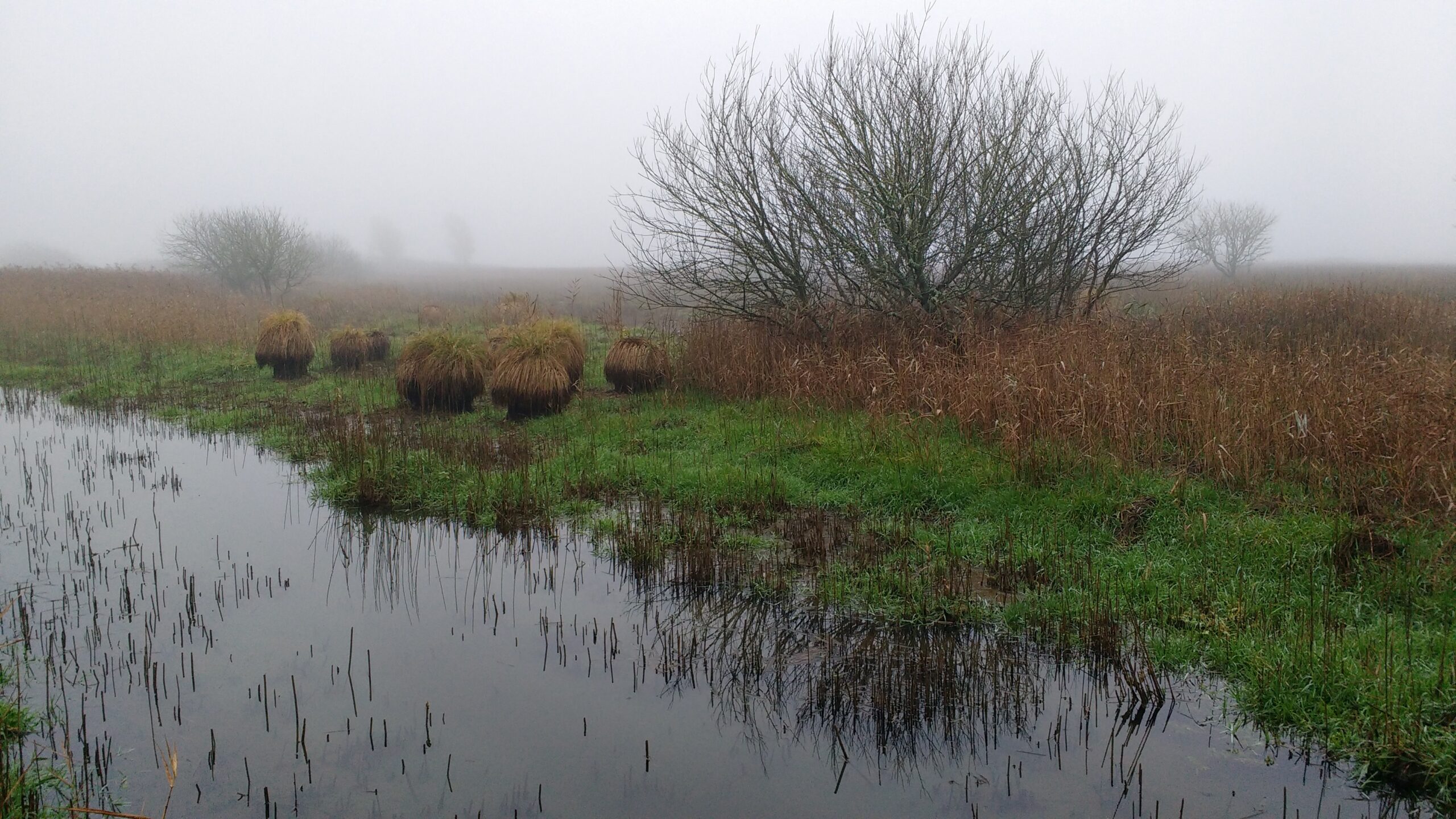 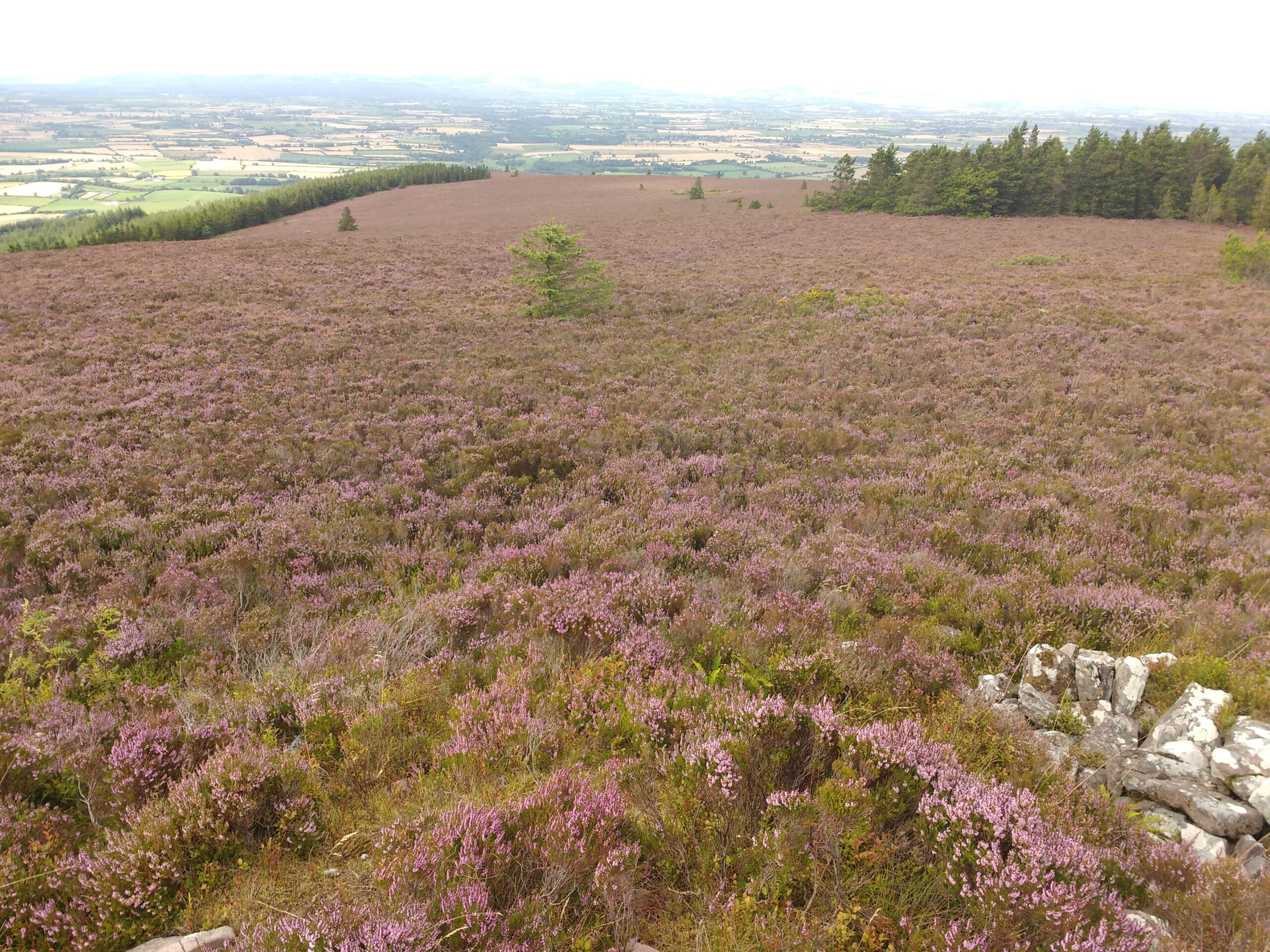 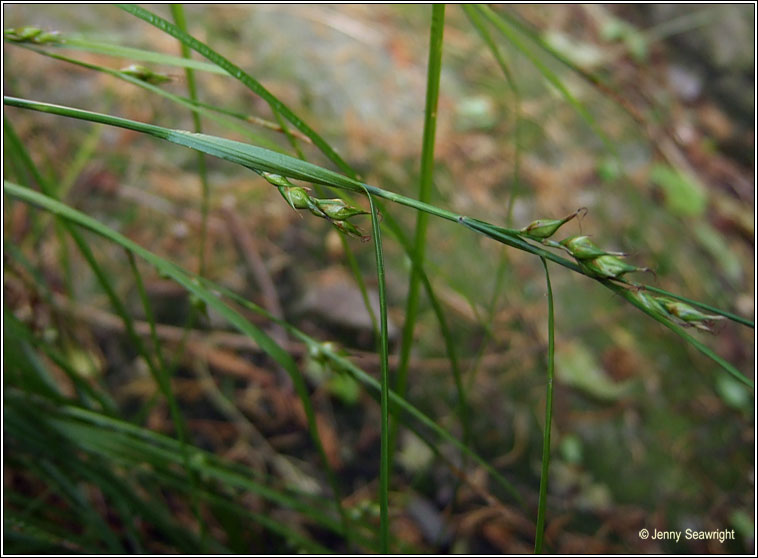