Although a better year than last it still wasn’t back to normal with the number of field meetings we held being reduced. The lockdowns did enable me to finish the Rare Plant Register and also. Flora of South Gare both of which are available from the VC62 page on the BSBI website https://bsbi.org/north-east-yorkshire

However, we did have some interesting finds throughout the year. We started off trying to re-find a colony of Herb Paris Paris quadrifolia in the most northerly site in the county and after two attempts we did find them after negotiating a very dodgy path that wouldn’t have gone amiss in an Indiana Jones film.

Other great finds were Common Broomrape Orobanche minor (which is very rare in our county). A new colony of Southern Marsh orchid Dactylorhiza praetermissa, which seems to be slowly moving north. A rather beautiful and strange find was an achlorophyllus Broad-leaved helleborine Epipactis helleborine near Whitby.

Perhaps the best three finds of the year were the rediscovery of a long lost colony of Marsh Gentian Gentiana pneumonanthe, some 100+ flowers were seen at a site in the North York Moors National Park last seen there 60 years previously. Another amazing find after 80 years this time was a difficult to reach colony of some 350+ flowers of Marsh Helleborine Epipactis palustris, which is another rare plant in the county. To finish the year off in style especially when you don’t expect to find anything great in November. Ambroise Baker came up trumps in finding Alpine Clubmoss Diphasiastrum alpinum, another plant not seen for a considerable time and never at this northern site. It was last recorded 33 years previously, I think it is probably the furthest east record in England if not the U.K. 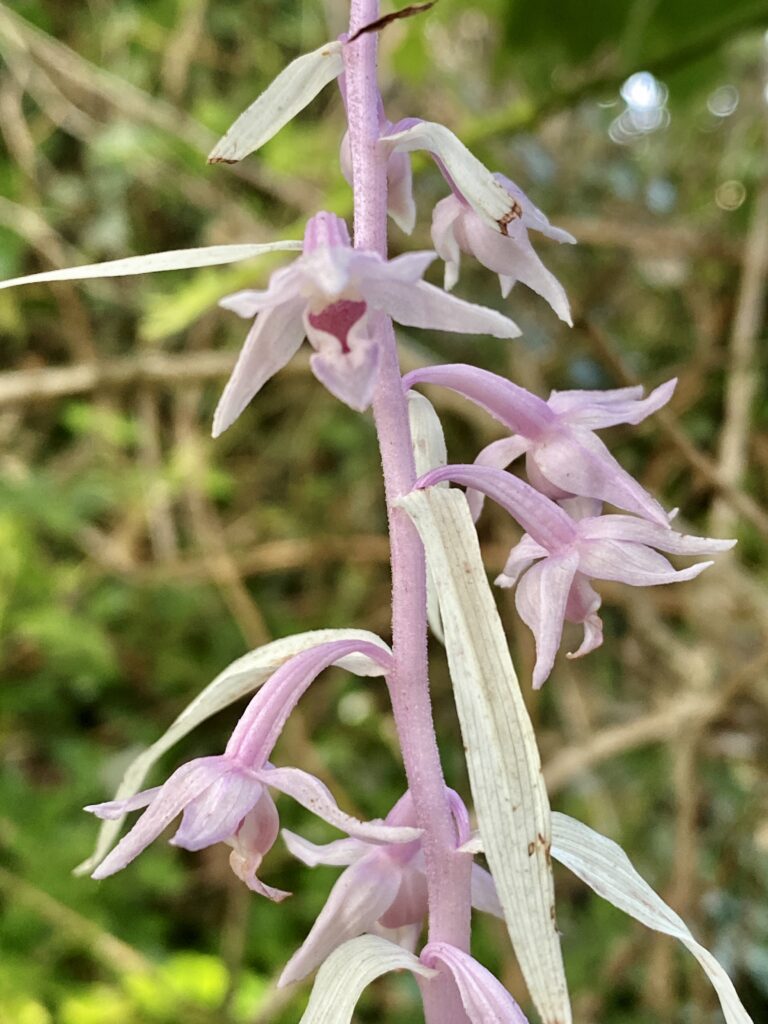 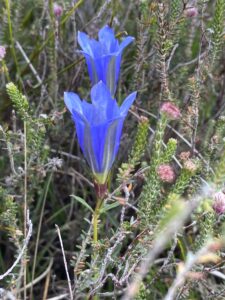 An amazing find after 60 years of over 100 plants 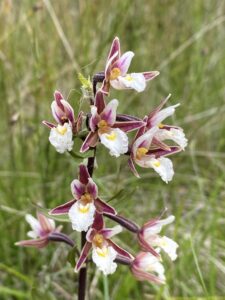 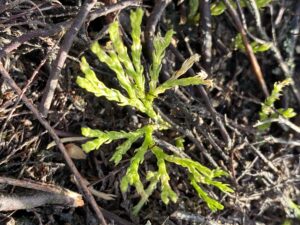 Another great find in a new location. A plant not recorded in the county for 33 years. Most likely the furthest east in the U.K.