The ongoing pandemic resulted in the cancellation of most our planned field excursions for 2021 but many local naturalists continued to make botanical observations within the restrictions and over 32,000 records have been imported to Mapmate thus far with 1321 species having been recorded. In addition, there are probably in excess of 35,000 records (that includes around 1,500 species) entered to iNaturalist a proportion of which are steadily being transferred to iRecord. iNaturalist projects which generated significant amounts of vascular plant records were the City Nature Challenge 2021 (30th April to 3rd May), the European Bioblitz 2021 (24th to 25th September).

Efforts continue to be made to capture as many records as possible for the forthcoming Flora of South Lancashire especially pre 2020 recordings entered to iNaturalist and iRecord as well as records supplied to Local Record Centres. The draft species accounts continue to be modified and numerous additional images have been inserted within the text to accompany the distribution maps particularly for the initial sections covering Clubmosses, Horsetails and Ferns. Some imaging of herbarium specimens of species now extinct in VC59 was undertaken at Manchester Museum during 2021 and will hopefully continue at local museums during 2022. Note that it is intended that the flora will be made available as a series of downloadable pdfs from the North Western Naturalists Union website. 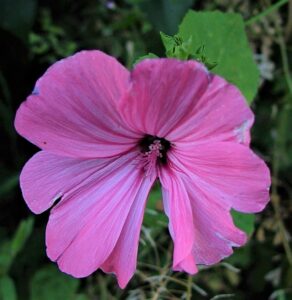 Occurred as a pavement casual at Bamber Bridge SD5625 and later found to be a feature of sown ‘wildflower mixes’ within the South Ribble Borough. 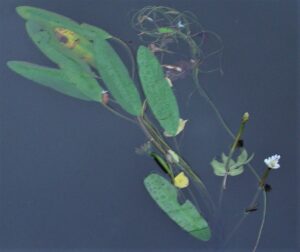 Long associated with the canal systems in VC59 but until recently considered scarce. A large patch is now well established along the Bridgwater Canal spanning the border with VC58 at Sale across Barford Bridge into Stretford with several smaller patches extending at least to Old Trafford. Several images on iNaturalist. 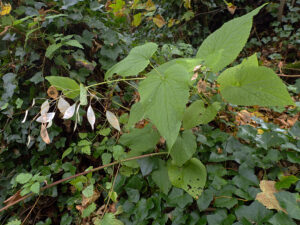 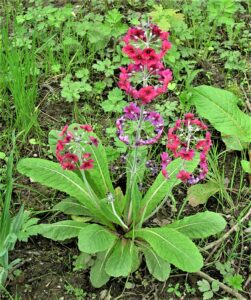 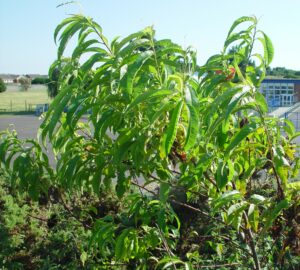 A solitary plant as a pavement weed at Bamber Bridge SD5626 with perhaps a further patch of this species (again as pavement weeds) in the local area.

One plant discovered on at wall top by Wildflower Society members at Crosby Marine Park (SJ3098).