If you're looking for information on the most recent Autumn Meeting, or details for the next one, please check the Irish Autumn Meeting & AGM page.

If you are on Twitter, you can also see tweets from our Autumn Meetings at the hashtag #BSBIAutumnMeeting 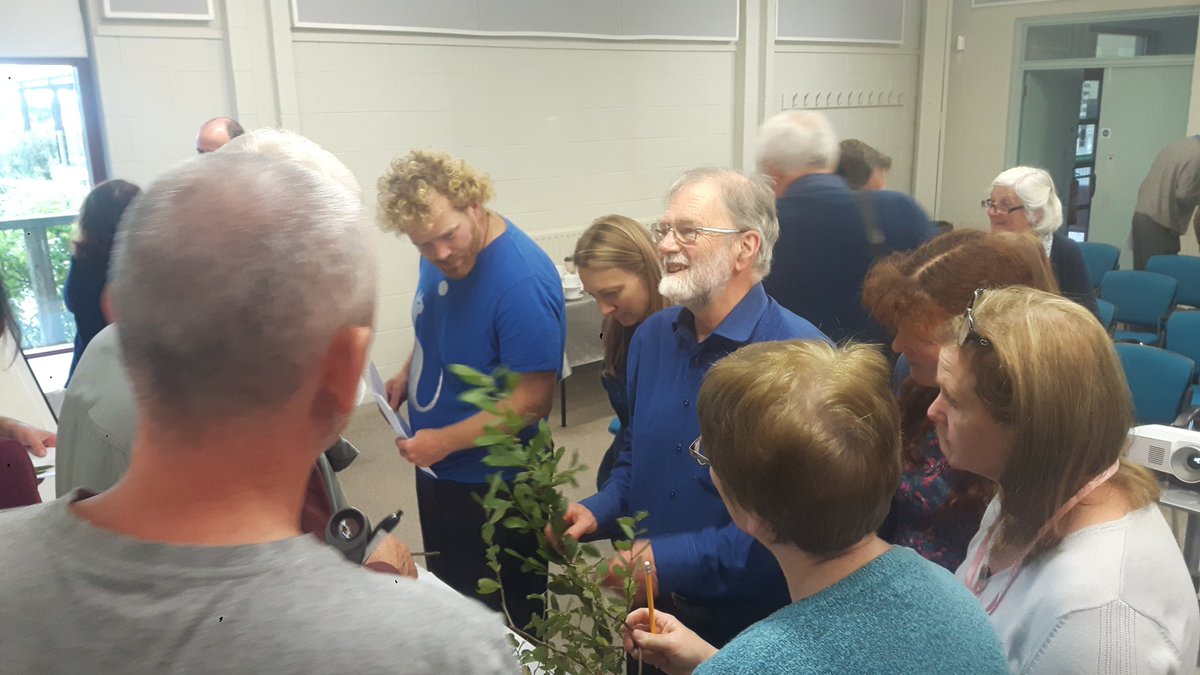 The 2020 Autumn Meeting and AGM took place on Saturday, 26 September. The programme can be viewed here.

The meeting began with a welcome from BSBI President Lynne Farrell. This was followed by a series of talks covering Atlas 2020 (Robert Northridge), the National Plant Monitoring Scheme in Northern Ireland (Abbie Maiden), the Rare Plant Monitoring Scheme run by the National Biodiversity Data Centre (Una Fitzpatrick), and the Irish Grasslands Project (Maria Long). All four talks from the meeting can be viewed on the BSBI Ireland Autumn Meeting playlist.

The meeting featured talks from John Conaghan on the Clifden Field Meeting, Rory Hodd on the Rough Crew, Aoife Delaney on the first season of the Leitrim Botany Group, and Paul Green on the Aquatic Plant Project.

This was followed by two talks by Nick Stewart. The first highlighted the importance of Ireland's unique and varied aquatic habitats, while the second focused on some particularly tricky elements of aquatic plant identification.

The final element of the day was the AGM, which saw Edwina Cole elected as the new Chair for the Committee for Ireland.

The 2018 Irish Autumn Meeting featured talks on the Rare Plants Monitoring Scheme, the BSBI Charophyte course and 'Atriplex around the Irish coast'. County Recorders from across Ireland reported on botany in their local patch, and the day finished with the Irish AGM. Click to see the full BSBI Ireland Autumn Meeting Programme.

The BSBI Ireland Autumn Meeting 2017 was a huge success, with some great talks, a willow workshop, a fieldtrip to Carlingford Lough to look at Atriplex and Salicornia...

You can still see the flyer here and find out what you missed!