Terms such as wild, native or alien are often used by botanists but what exactly do they mean? How long does a plant have to have occurred here to count as native? Is a wildflower still wild if you sowed seeds from a wildflower seed mix in your garden?  What about when a garden plant 'jumps the fence' and spreads outside your garden? And what exactly is a weed?

Below we set out some clear definitions, point you to papers and webpages where you can find out more, and explain how these definitions can help you when taking part in BSBI projects such as the Garden Wildflower Hunt.

A native plant is defined as either a plant that arrived naturally in Britain and Ireland since the end of the last glaciation (i.e. without the assistance of humans) or one that was already present (i.e. it persisted during the last Ice Age). 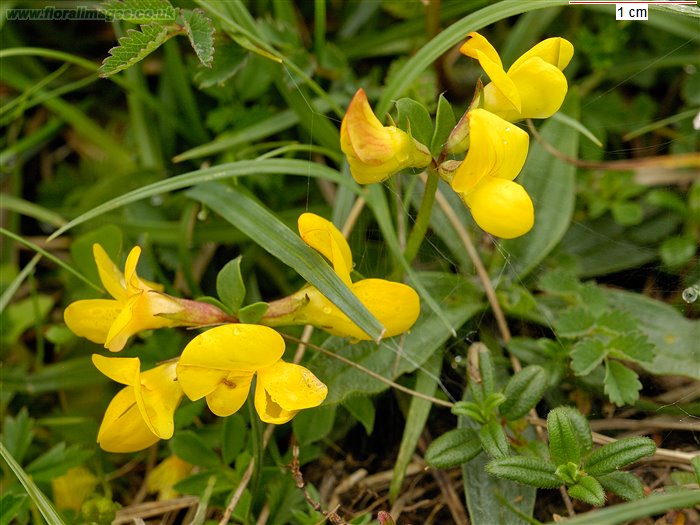 Alien plants (i.e. those species that were introduced either deliberately or accidentally by humans) can be split into two categories, depending on when they arrived on these islands. They are either archaeophytes or neophytes.

Many garden “weeds” are in fact archaeophytes (long-established aliens) that behave just like natives. These archaeophytes were introduced by humans, often early farmers, from the Neolithic era up to about AD1500, and are now thoroughly naturalised in open, disturbed habitats throughout Britain and Ireland, such as gardens, riverbanks, waste ground and cultivated fields. There are around 200 archaeophytes in Britain and Ireland

Many familiar wild plants which people think of as natives, are actually ancient introductions. Examples would include species such as horseradish (Armoracia rusticana) and alexanders (Smyrnium olusatrum), introduced by the Romans.

Iconic cornfield “weeds” such as corncockle (Agrostemma githago), cornflower (Centaurea cyanus) and common poppy (Papaver rhoeas) are actually archaeophytes – we may think of them as “traditional” because they have been here for centuries, but they are not native!

Find out more about archaeophytes in Britain and Ireland:

In recent years, however, we are hearing reports of European taxa such as Austrian chamomile (Anthemis austriaca) being included in “wildflower” seed mixes. There are also seed mixes beloved by municipal councils and sown with the twin aims of attracting pollinators and providing colour over a long period, e.g. along road verges. These mixes often include taxa such as Californian poppy (Eschscholzia californica), love-in-a-mist (Nigella damascena) and cultivars of Cosmos.

Virtually all the plants grown for ornament in gardens are classed as neophytes. These differ from archaeophytes in that they were first introduced to these shores after the discovery of the New World in c.1550. This year marks a key turning point for our flora, because from that point onwards plant species were being imported into Britain and Ireland from across the globe for commercial and ornamental purposes.

As all gardeners know only too well, many of these species can ‘run wild’ in gardens and in some cases may ‘jump the garden wall’ to become established (naturalised) in the wild.

This category also includes some plants that are so common, it’s easy to forget that they have only been here for a few hundred years. Examples include Common field-speedwell (Veronica persica), Oxford ragwort (Senecio squalidus) and Hedgerow Crane’s-bill (Geranium pyrenaicum).

If you notice any of these neophytes/ ornamental plants in your garden exhibiting signs of invasiveness, please consider recording them for Plant Alert, a citizen science project which aims to discover which garden plants have the potential to become invasive and problematic in future.

If you're recording native plants during the Garden Wildflower Hunt...

For the Garden Wildflower Hunt we are asking you to record native plants which, to the best of your knowledge, arrived naturally in your garden (i.e. their occurrence is entirely independent of human agency). This would include both plants that you think of as ‘wild’ flowers and those you think of as ‘weeds’.

We are also keen to hear about the presence of any native wildflowers in your garden that were originally sown or planted, for example those introduced in seed mixtures which have persisted or spread into new areas of your garden.

Once you have recorded your plant, we request that you complete the section ‘Please tell us how this plant came into your garden?’ where you can choose to tick either ‘Arrived naturally, not planted or sown’ or ‘Planted or sown wildflower’. There are also options for accidental introductions, or for cases where you aren’t sure how a plant arrived in your garden.

This is a purely subjective term! Some say a weed is a plant growing in the "wrong" place, e.g. a dandelion growing in your vegetable plot. Others look at a dandelion and see a beautiful wildflower which supports pollinators and other wildlife early in the year. So it's up to you whether you refer to a wildflower as a weed, depending on where it's growing and how much you like it.

If you're recording archaeophytes during the Garden Wildflower Hunt...

In gardens, there are several troublesome “weeds” which are archaeophytes, such as Ground Elder (Aegopodium podagraria) and Black Bindweed (Fallopia convolvulus).

We are happy to receive records of any of these plants for the Garden Wildflower Hunt. If they arrived in your garden under their own steam (as “weeds” usually do) then please tick the box that says ‘arrived naturally, not planted or sown’.

If you're recording cornfield archaeophytes during the Garden Wildflower Hunt...

We are very happy to receive records of any of these archaeophytes for the Garden Wildflower Hunt but don’t forget to tick the ‘planted or sown wildflower’ box on the app.

Neophyte "wildflowers" from seed mixes and the Garden Wildflower Hunt...

We are not recording these alien species for the Garden Wildflower Hunt, but if you have sown a wildflower or pollinator mix, you may have these plants in your garden. If you are unsure what your plant is and if it falls into this category, record it anyway, attach a photo, and we’ll ‘weed out’ the record when it reaches us! 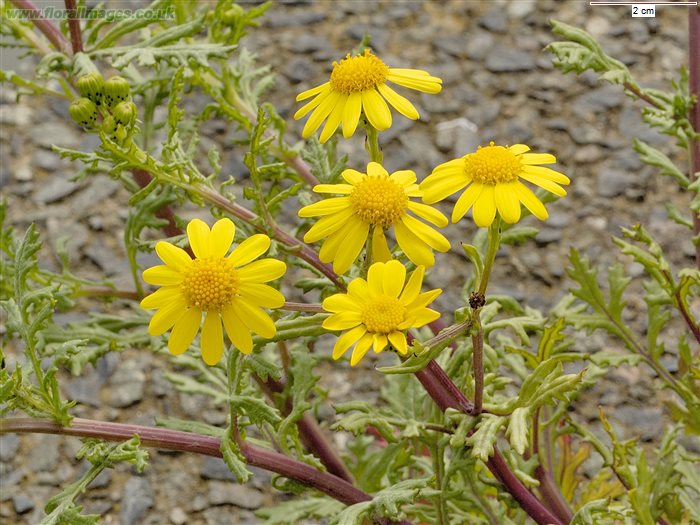 When a garden plant escapes from cultivation and becomes established, without human help, outside the garden fence, and it manages to persist and reproduce, it is considered naturalised. If it escapes but doesn't persist (e.g. it is killed off by frosts) and doesn't manage to reproduce, either vegetatively or by producing seed, then it is considered a casual.

Please don’t record any of these non-native ornamental species for the Garden Wildflower Hunt – we hope to run a similar survey for these plants in the future.