Archaeophytes are non-native (alien) taxa that were introduced by humans, either intentionally or unintentionally, and became naturalised in Britain and Ireland between the start of the Neolithic period and AD1500. Most were introduced by early farmers mainly in the Late Bronze Age, Iron Age, Roman or Medieval periods. Many originated as contaminants of crops or as escapes from gardens where they were grown for culinary or medicinal uses.

The rediscovery of the New World around AD1500 brought about radical changes in human demography, agriculture, trade and industry. It therefore marks an appropriate date to differentiate between ancient and modern introductions; those introduced before AD1500 were usually associated with food production whereas those that came after (neophytes) are mainly garden ornamentals and trees used for forestry.

Although the concept of archaeophytes has a long history in Europe, Preston et al. (2004) were the first workers to carry out a critical assessment of those present in Britain and Ireland. They used the following six criteria to identify probable archaeophytes:

Preston et al. (2004) produced a list of 157 probable archaeophytes including 150 species, 4 subspecies and 3 hybrids. They also listed a further 30 species which were certainly being grown in Britain before AD1500 that are rarely or never naturalised i.e. mainly occurring as crop relics and casuals. In addition, they included a list of 76 species regarded as doubtfully native in Britain but as an archaeophyte or probable archaeophyte elsewhere in Europe. They concluded that “These species are of particular interest as they may contain further taxa which should be considered as archaeophytes in Britain.”

The table below includes the list of archaeophytes for Britain and Ireland produced by Preston et al. (2004) and the update by Stace & Crawley (2015) to include cultivated species introduced before 1500. It also includes the list of archaeophytes for the island of Ireland produced by Williamson et al. (2008). 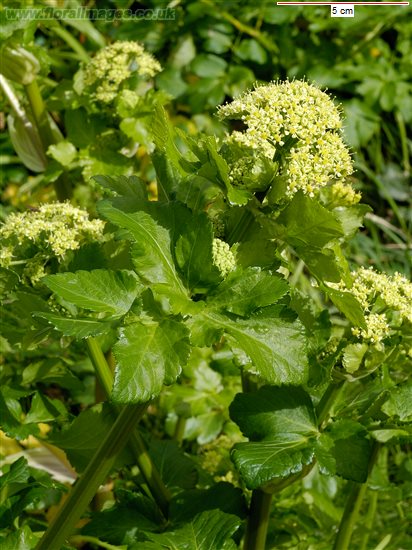 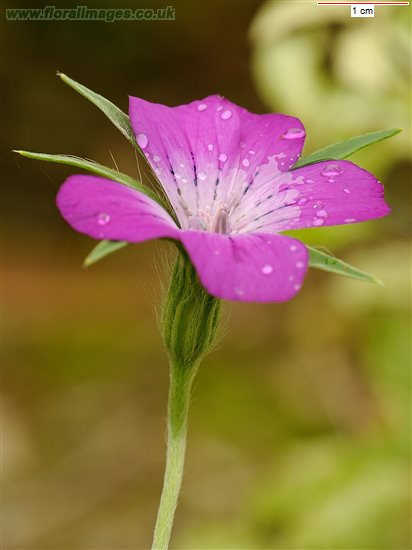 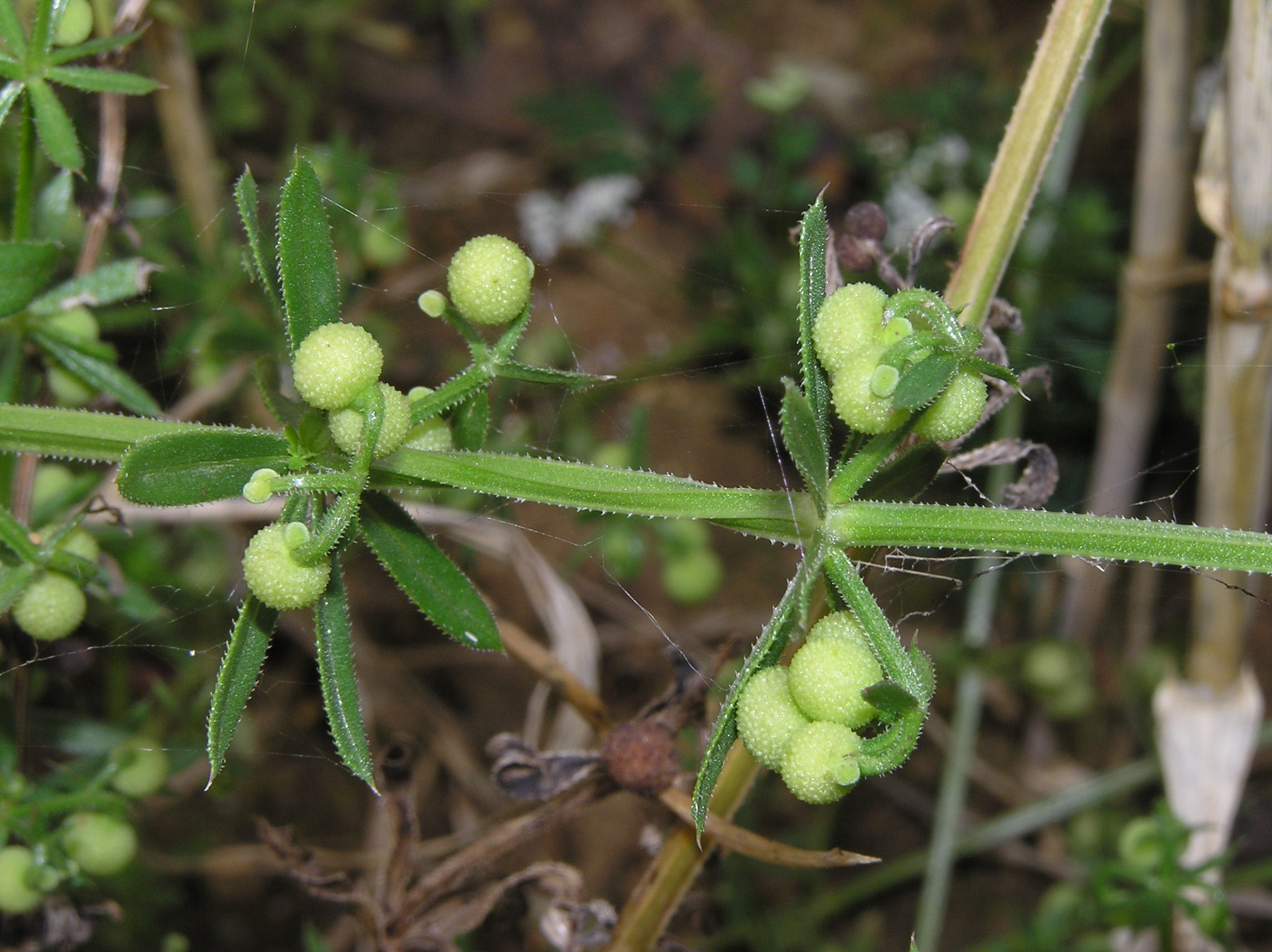 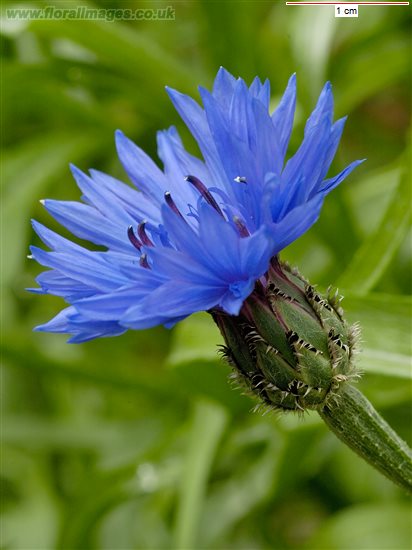