The cancellation of a whole season’s outings programme was a huge disappointment. However the need to keep personal exercise very local gave rise to two contrasting, in-depth projects.

The urban project, undertaken by Malcolm Macneill in western Glasgow, focussed on compiling a full list of plants found in a single monad across the whole season. Working outward from his home monad, Malcolm has used 2020 to provide such lists for no fewer than 11 urban monads, giving us invaluable insight and a benchmark for future comparison.

The rural project was a similar exercise carried out by myself in the bounded area of the Parish of Dalserf - a 28 monad portion south-eastwards from Larkhall. As various colleague vice-county Recorders have also noted, being ‘forced’ into visiting and revisiting the same locations several times through a season results in a much fuller understanding of the flora - something which cannot be achieved on a single-day field outing.

The resulting dataset has been ‘tagged’ in the DDb and can be viewed by searching in attributes/tag/‘Dalserf Parish’. Over 4,700 records have been uploaded this year, and placing this data alongside that from western Glasgow will make an interesting study.

Other members of our Lanarkshire team have contributed records from assorted locations, and the overall result is that 2020 - against the odds - has been our second-most productive recording year! 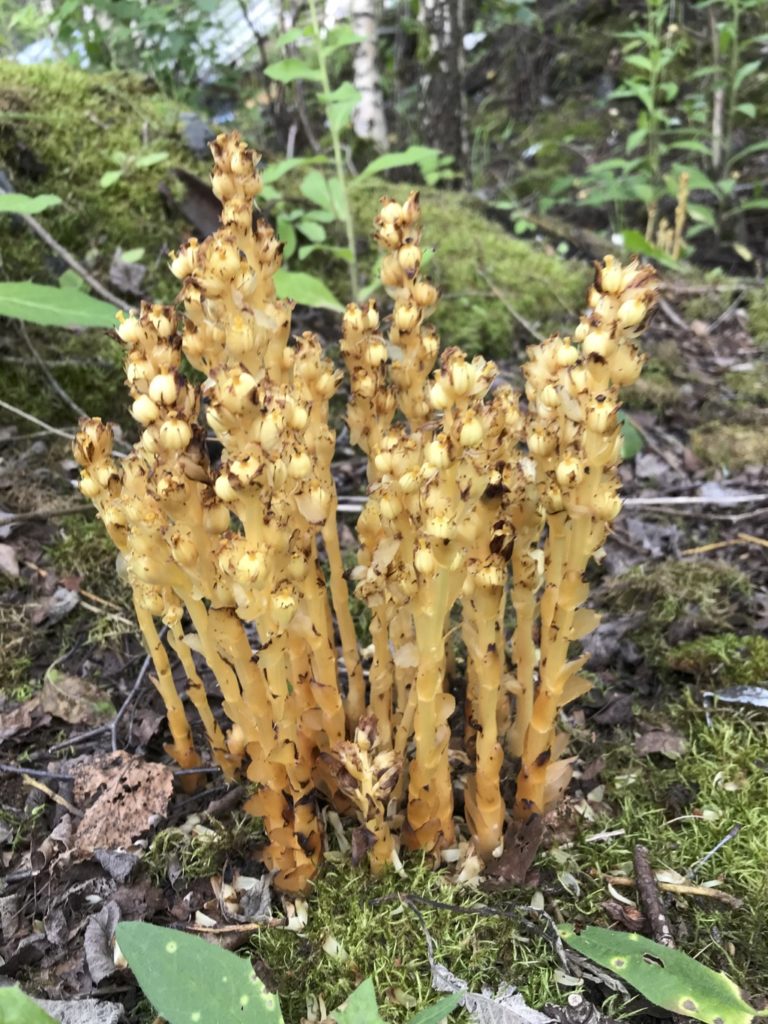 First vice-county record of a plant likely spreading into our area.

First hectad record (NS84) of this subspecies – found as a weed in a potato field.