As would be expected, lockdown prevented group activities. However, a very active email group was set up for local Botanists through the Botanical Group of the Natural History Society for Northumbria, and through this many records were received and logged, some of very considerable interest (see below).

During the summer, relaxed constraints permitted some individual field surveying which helped Northumberland Wildlife Trust with their Revitalising Redesdale project, and a new initiative set up habitat recording with members of Northumbria Natural History Society in their Gosforth Park reserve. Well over 50 new species and a number of re-finds have been recorded there so far. A large number of missing hectad/tetrad records of common species were successfully chased up and the erroneous allocation of some records to vc 67 corrected.

Recording continued in some underworked areas of the county, particularly post-industrial sections of the coast, and the Otterburn Ranges. Two of our rarest and most nationally significant species, Crepis mollis and Myosotis stolonifera were the targets of detailed surveys, resulting in the discovery of several new sites for each. Previous locations for the nationally rare alchemillas A. subcrenata and A. acutiloba were successfully rediscovered, and a lost population of A. glomerulans was re-established, using propagated material from the original site. 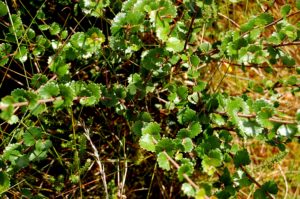 The third site for the county was discovered (fifth for England), and is much more accessible and more extensive than the others. It was accompanied by a single individual of B. x intermedia, new to England. 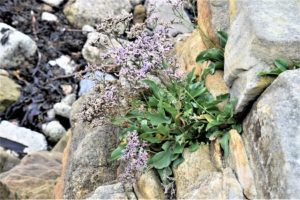 A large clump of a sea-lavender, together with two seedlings, was discovered amongst coastal defences. Neither L. vulgare or L. humile have been recorded in the vc previously. It is apparently self-fertile and was first recorded as L. humile, but is now regarded as probably being the hybrid. 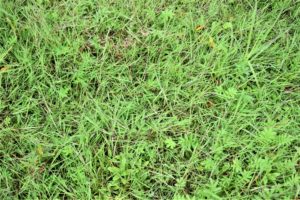 A large population was found on reservoir drawdown, new to the county. Bidens cernua, a second county site, was also present. 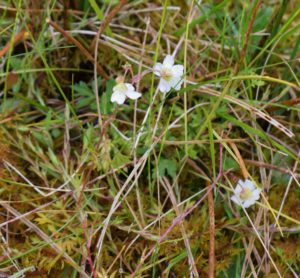 A population was found close to the Cumbrian border growing in apparently unremarkable upland grassland next to a grouse butt, but with Chrysosplenium alternifolium as an unexpected neighbour. Apart from old records of garden escapes this is the first county record, and the first record east of the Pennines this far north.