The main project in 2021 was the writing of the Flora of Co. Wexford, which is well underway, and it is hoped to be published this year. 19117 records were collected during the year. This was made up of 1025 species and hybrids. 23 of these were new county records. There were 239 new hectad records, of these. 763 monads had at least one new species added, and in total there were 858 new monad records in 2021.

Data checking of the DDb continued, as each species account for the Flora of Wexford was written, records for that species were checked. It was alarming how many errors were found. Some could be corrected, and others were deleted.

One BSBI field meeting was held on the coast at Bannow Bay. 18 people attended. This was a training day looking at Salicornia (Glassworts) and Atriplex (Orache).

Two training days took place as part of the BSBI Grassland Project, these were in conjunction with the Wexford Naturalistsˈ Field Club. Both days were over subscribed. 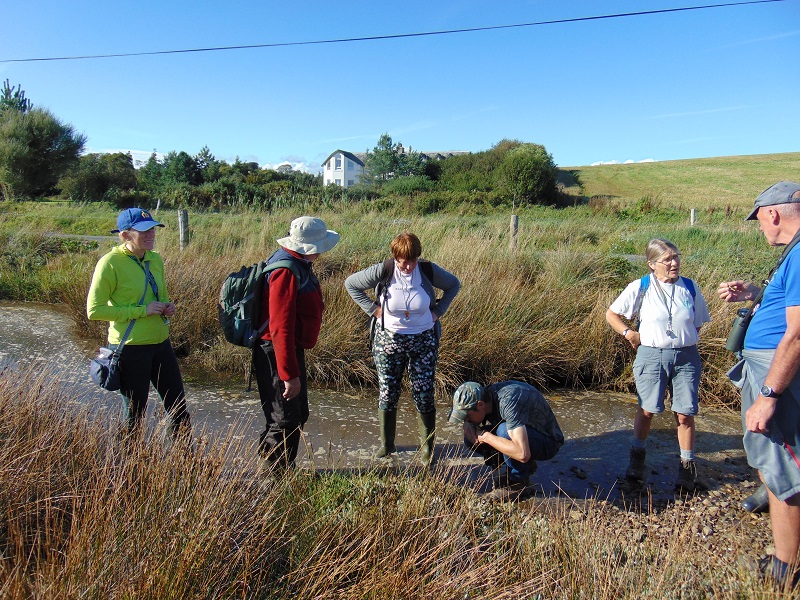 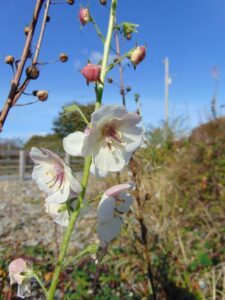 Scattered over waste ground in Wexford Town. 2nd county record, and 1st since 1866. Found by Paul Green while taking part in the NYPH. 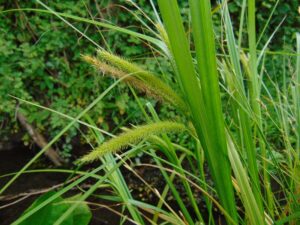 Plentiful in drains of flood plain alongside the River Barrow at Ballynacoolagh. Found by Paul Green. 2nd county record, and 1st since 1943. 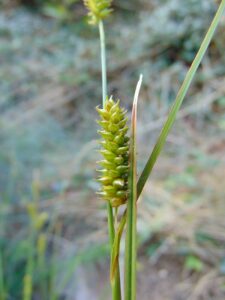 17 clumps on rocks above shore of tidal stretch of the River Barrow at Ballyhack. This new county record was found by Paul Green 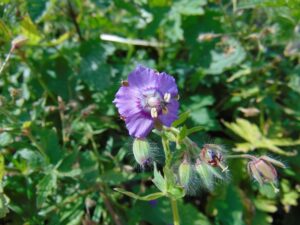 This new county record was found on the coast at Rosslare by Paul Green. 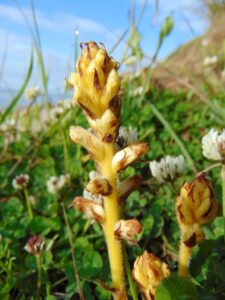 Abundant on side of sea-cliffs with the O. minor var. minor at Ballynadrishoge. A new county record found by Paul Green. This yellow form of Common Broomrape is otherwise only known from Co. Galway in Ireland.