It’s been a busy 2021 for joint VCRs in Co. Clare and we have been settling well into our new roles and getting out and about as much as possible. As part of our recording efforts in 2021, we made the most of extended periods of dry weather to explore some small yet interesting wetlands throughout Clare. This including bogs and poor fen habitats in localities which to date have received little or no recording attention. This resulted in some interesting finds including new sites for the following;

Other nice records for 2021 included: 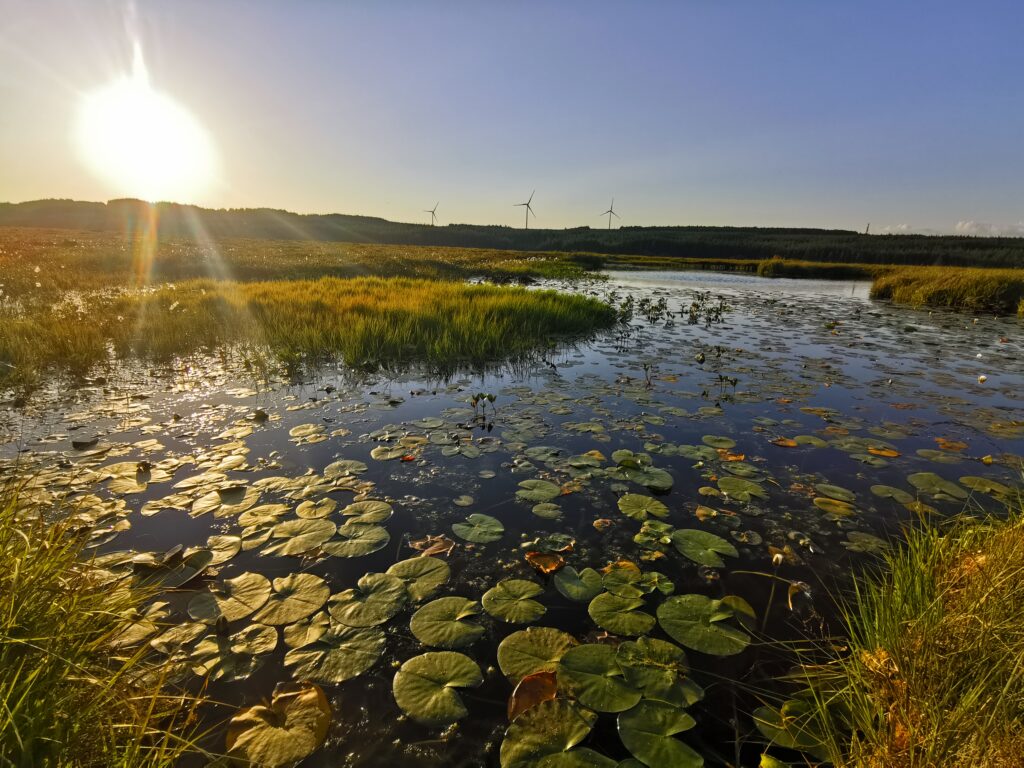