Group visits to the Great Orme were made by The Wildflower Society and Bradford Botany Group and members were led by myself & Ted Phenna. Ted also sent in a long list of records from his adopted square, SH67.

Genista tinctoria (Dyer's Greenweed) has only one known site in the county, on the Great Orme, where it has declined substantially in recent years due to scrub encroachment. After voicing my concerns to the site wardens, they were able to organize some scrub clearance and the plant reappeared and flowered well in two places. 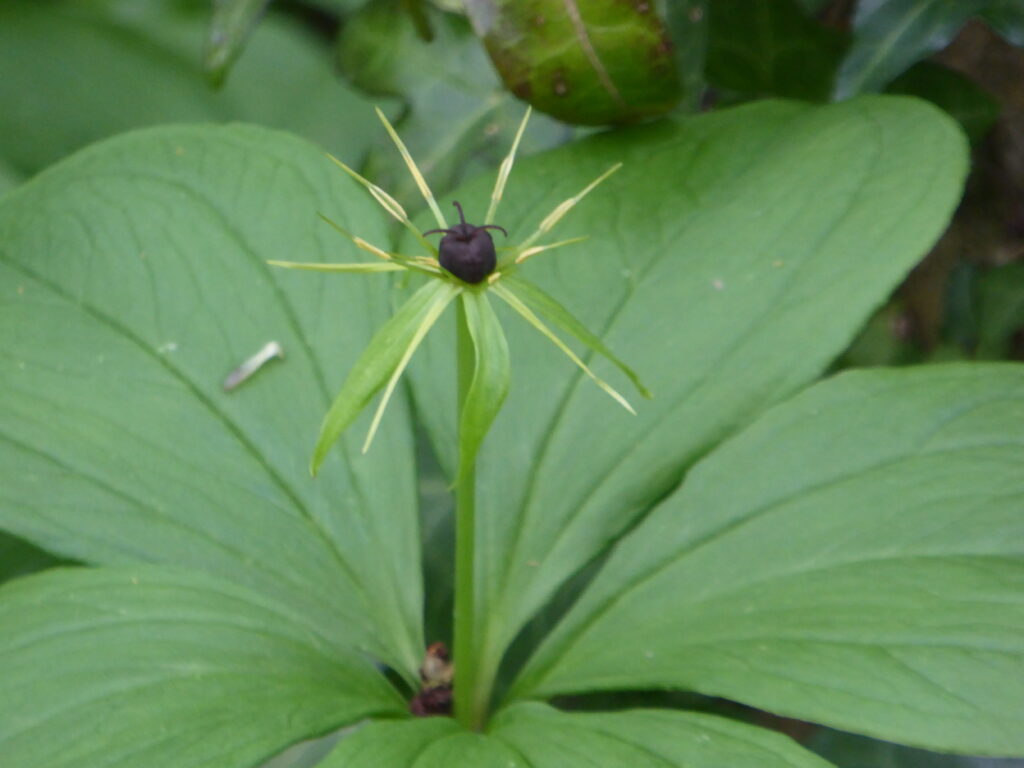