A letter from representatives of six wildlife organisations - including Ian Denholm, Chair of the Botanical Society of Britain and Ireland - has been printed in the Guardian today.

It says that measures to cut air pollution need to be extended beyond urban areas:

"On National Clean Air Day, Thursday 15 June, we’re calling for action to cut air pollution which threatens our native wildlife (Nature needs fresh air too, 2 June). The UK government’s air quality consultation, closing on 15 June, focuses on “tackling nitrogen dioxide in our towns and cities”. That issue deserves urgent action – but it’s not enough. Air pollution is a problem in both rural and urban areas, for people and wildlife. We need to tackle the sources and solutions as a whole.

Nitrogen in air pollution acts as a fertiliser, making conditions too rich for many wild fungi and plants. That’s why you’re more likely to see nitrogen-tolerant species, such as common orange lichen, nettles and hemlock, on road verges and field margins – rather than bird’s foot trefoil, harebells or orchids, which are more sensitive. In 63% of special areas of conservation, our best wildlife sites, nitrogen levels are already too high. This has dire consequences for animals, including pollinating insects, that depend on wild fungi and plants for food, nutrients and shelter. This affects us all, as biodiversity is vital to our health and wellbeing, our culture and our economy.

Measures to cut air pollution from transport and other sources need to be extended across the country – not just urban areas. These include better green spaces, public transport, walking and cycling routes. In particular, much faster action is needed to cut ammonia emissions, which have not reduced in line with other pollutants. Ammonia is a precursor to particulate matter, affecting human health as well as nature. The main source is farming – livestock and fertilisers – requiring concerted action by farmers, industry and government.

Let’s have an air quality strategy that delivers for people and for wildlife".

Pollution: Pollution, especially airborne and terrestrial nitrogen, is emerging as one of the greatest threats to native plant species in the industrialised world. BSBI data have contributed to numerous papers that have quantified the nature and scale of this problem in the UK. Find out more on our Science page.

Data: Members of the Botanical Society of Britain and Ireland collect data on the distribution of our wild flowers and how this is changing over time. Find out more on our Maps and Data page. 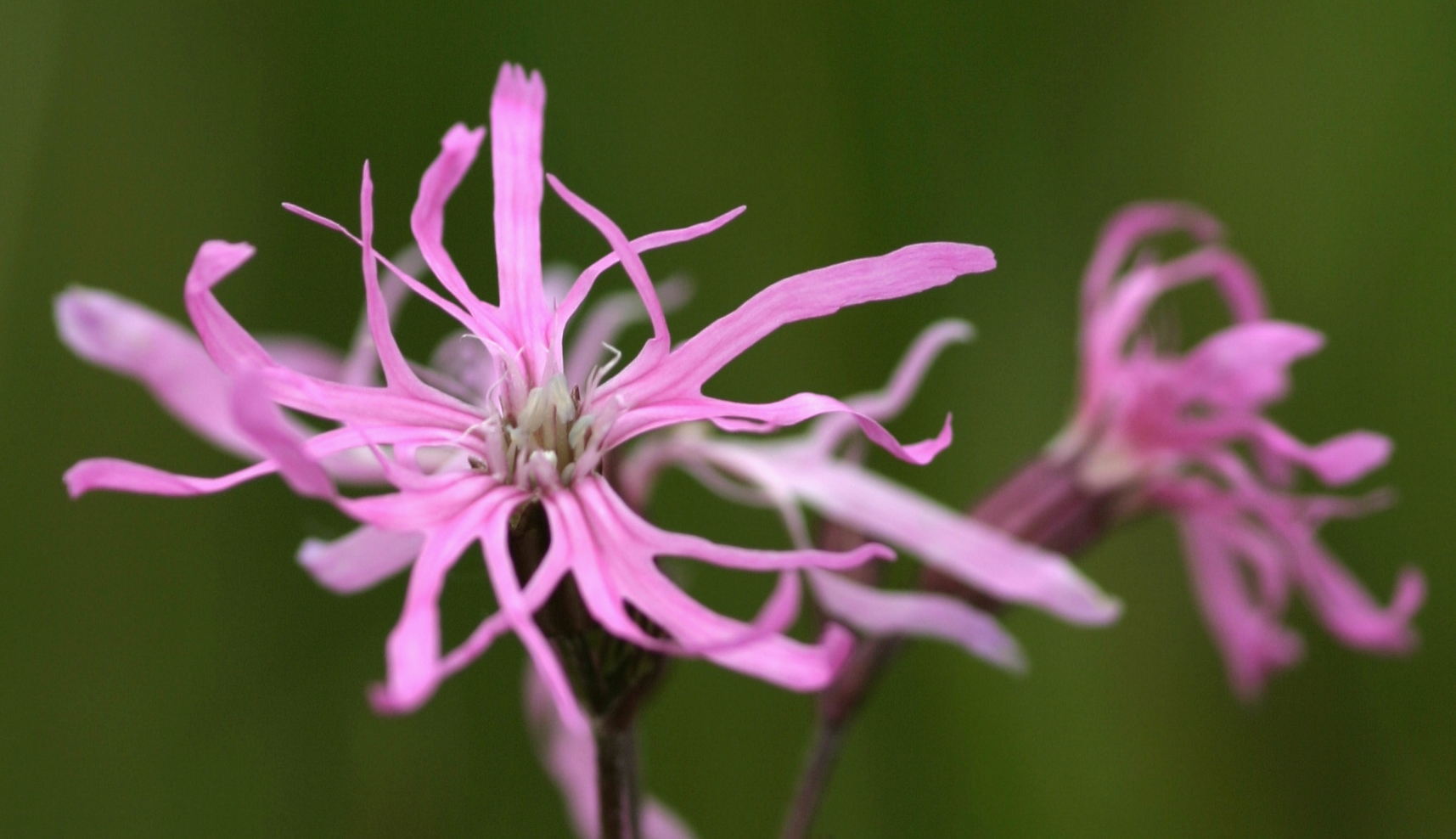 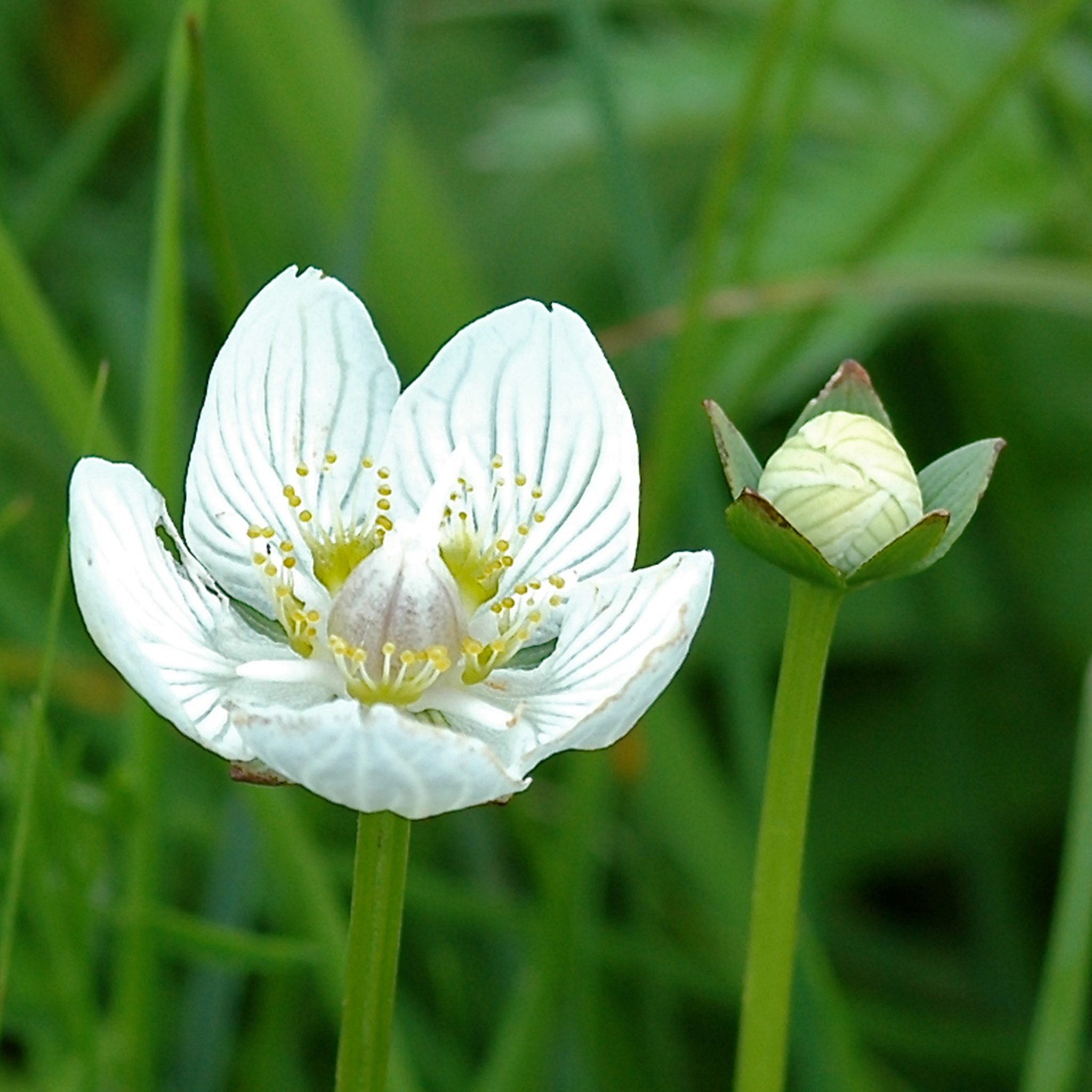 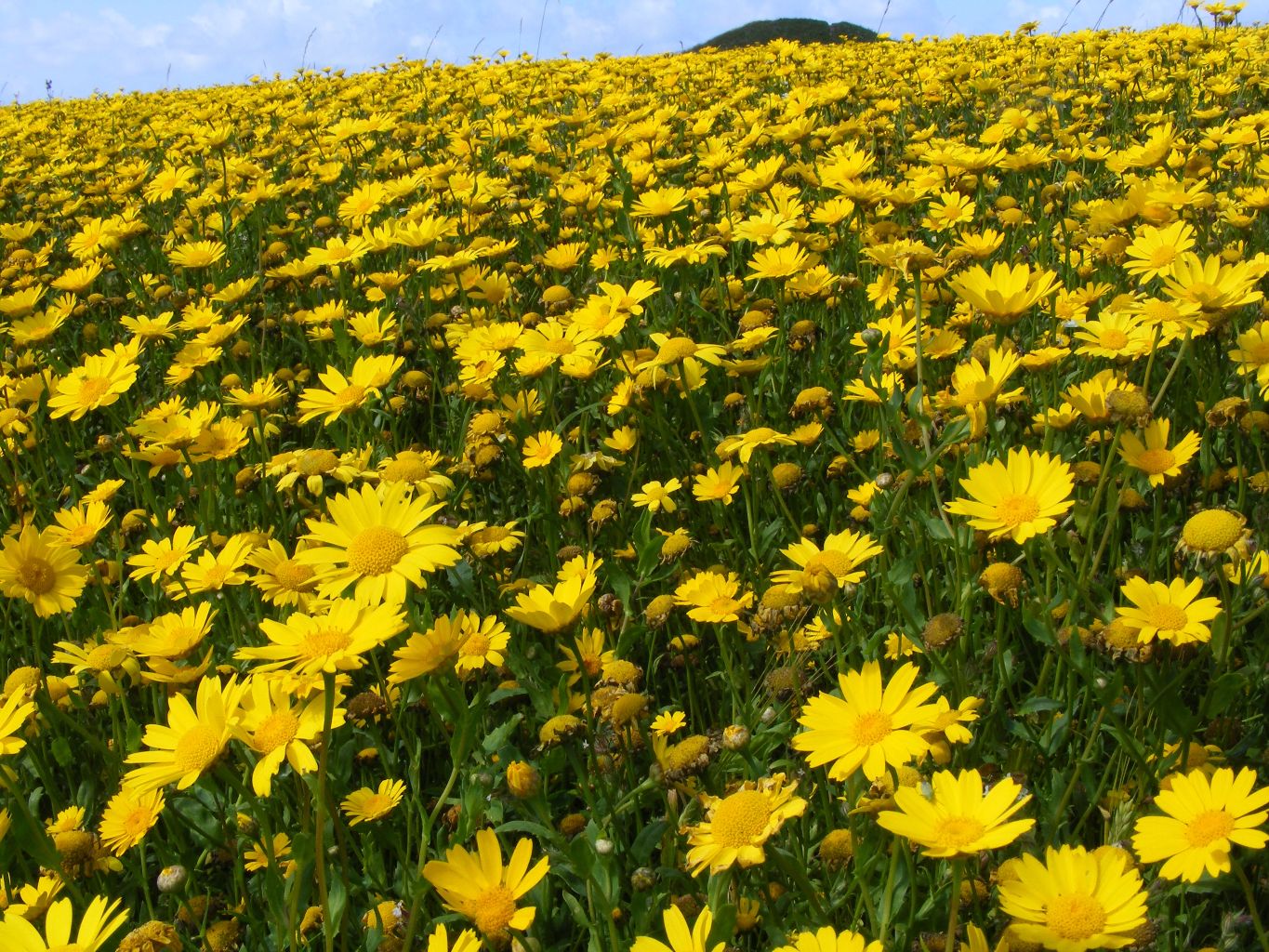 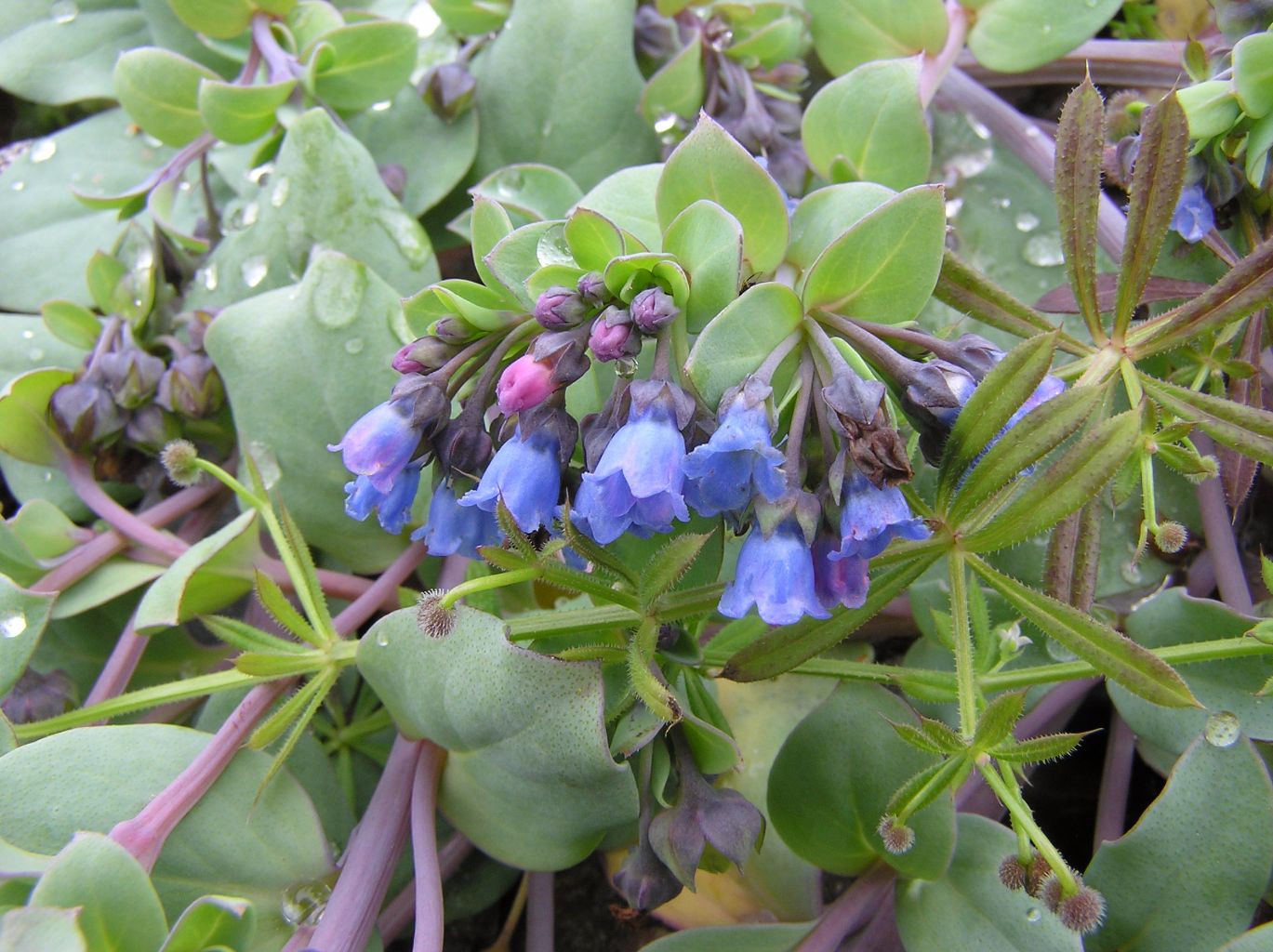